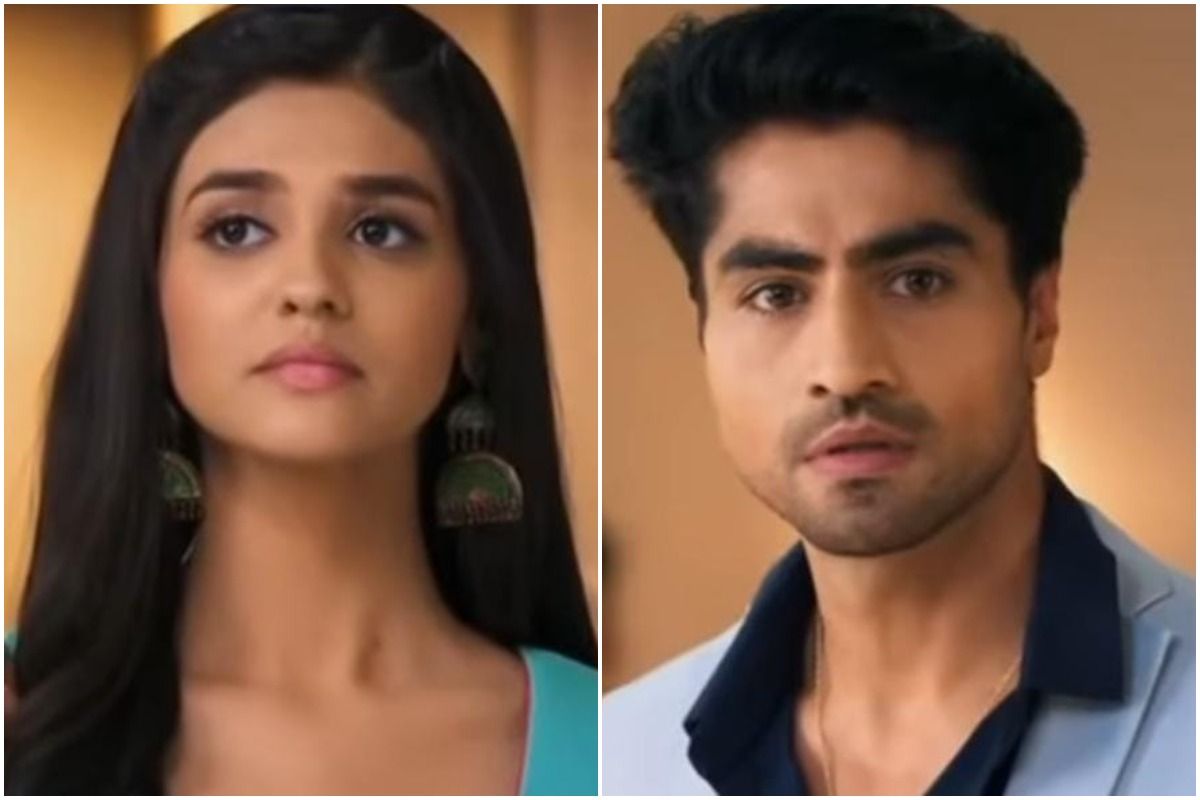 Yeh Rishta Kya Kehlata Hai Spoiler Alert: In the popular show, recently we saw how Ruby, who is the health minister’s daughter, has filed a molestation case against Abhimanyu. However, it was Akshara who then decided to get Abhimanyu out of this big trouble. While Abhimanyu is facing a legal case now, in the upcoming episode, Akshara tells the jury that she has a recorded video of everything that happened in Abhimanyu’s room on that day.Also Read – Yeh Rishta Kya Kehlata Hai Spoiler Alert: Akshara Vows To Help Abhimanyu In Molestation Case

In Saturday’s episode, we will see that Abhimanyu is angry that the Birlas went to seek Akshara’s help in the molestation case. He tells everyone that if they drag Akshara’s name then he will accept all the charges. Also Read – TRP Report Week 46: Anupamaa Reigns Again, Yeh Rishta Kya Kehlata Hai Witnesses Minor Increase | Full List

The next day, Aarohi meets Manjari at the temple who asks her to convince Akshara to tell the truth. At the same time, Akshara is leaving her home to go to the Birla hospital. Kairav senses something wrong and understands that Akshara will surely try to help Abhimanyu. He tries to stop her but she doesn’t listen. Also Read – Yeh Rishta Kya Kehlata Hai: Harshad Chopra Opens On Replacing Mohsin Khan As Male Lead, Says ‘I Give My 100 Per Cent’

Meanwhile, at the Birla hospital, the jury asks Abhimanyu if he has any proof to support his innocence, to which he says no. However, Akshara’s entry turns the table in the case. Akshara reveals that she was in the room on that day with Ruby and Abhimanyu and that she will reveal what had actually happened. Apart from this, Akshara further adds that she has a recorded video of everything that happened in Abhimanyu’s room on that day.

What will happen now? Is Akshara really telling the truth? Will she be able to get Abhimanyu free?