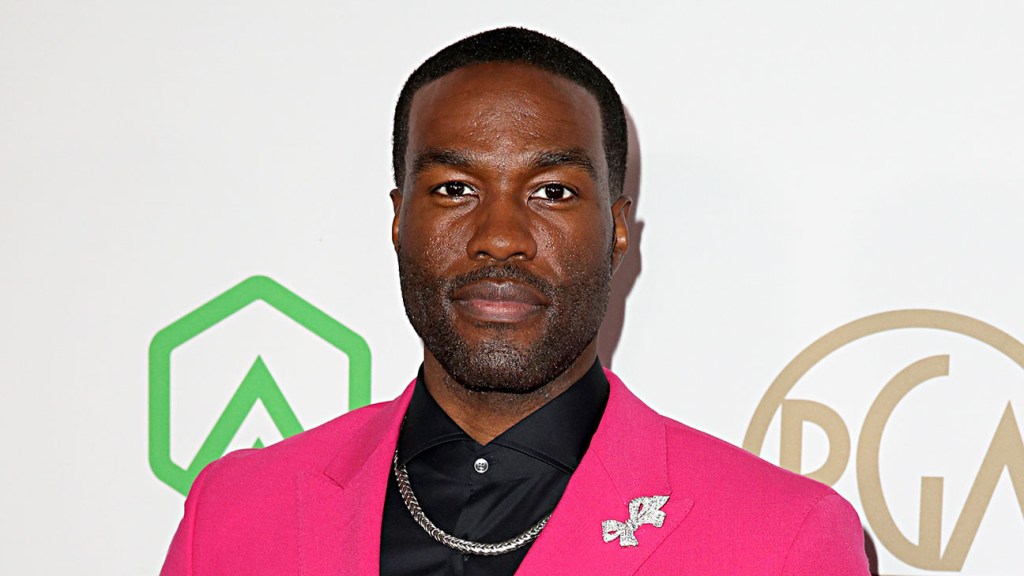 Named as an homage to his childhood home in Oakland, California, House Eleven10 will seek to produce films and shows “soulful in their world-building and dynamic in their character,” says Abdul-Mateen.

He adds: “We want to employ a creative process that makes space for magic and humanity in various narrative universes, and across all genres. Lastly, House Eleven10 seeks to showcase the talent of traditionally underrepresented or overlooked communities within the industry by including diverse filmmakers, writers, and staff throughout our projects.”

The Netflix partnership will see the actor starring and producing feature films for the streamer, which was behind the first professional project Abdul-Mateen was cast in— The Get Down. That actor and studio have since worked together on The Trial of Chicago 7 and Black Mirror.

“Yahya is an incredibly bright talent and we’re privileged to have been there from the start with his career from The Get Down to more recently The Trial of the Chicago 7. We’re excited to continue to collaborate creatively with him through House Eleven10,” said Tendo Nagenda, Netflix vp of original film.

Abdul-Mateen, who is repped by WME, M88, and Ziffren Brittenham, will next be seen in Michael Bay feature Ambulance and the next Matrix movie, Resurrections. Under her new banner, he will executive produce the feature adaptation of Blitz Bazawule’s Scent of Burnt Flowers.