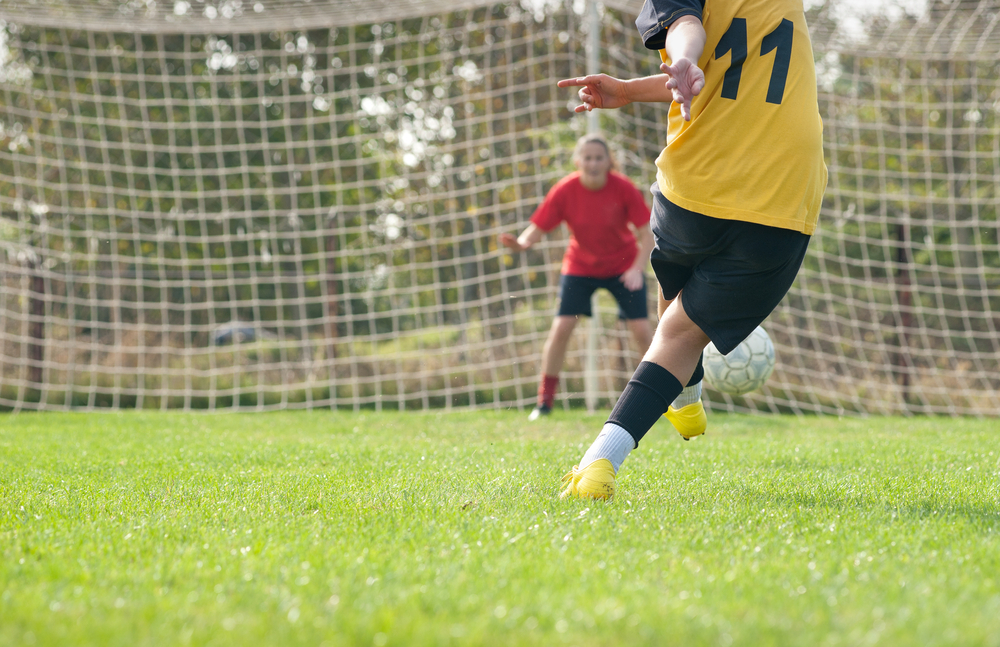 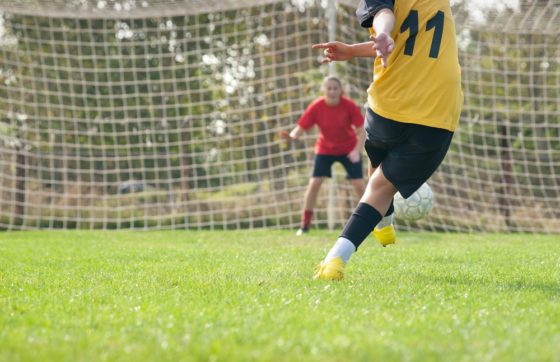 The Dutch football association KNVB is expanding its women’s premier division from nine to 11 teams next season.

Fortuna Sittard is joining the competition and Telstar is returning to the Eredivisie after an absence of five years, the KNVB said.

A season later, the KNVB hopes to expand the league to 12 teams and to introduce promotion and relegation between the Eredivisie and the first division.

‘We have always said that we are striving for a women’s Eredivisie with 12 high-quality clubs,’ says Kirsten van de Ven, head of women’s football at the KNVB. ‘We think this is the ideal size for the football talent available in the Netherlands, to play a suitable number of matches and to take our place among the best in Europe.’

Over 150,000 women and girls play football in the Netherlands and some 2,000 of the country’s football clubs have one or more female teams.

The women’s Eredivisie was launched in 2007 and the title has been won by FC Twente for the past two years.