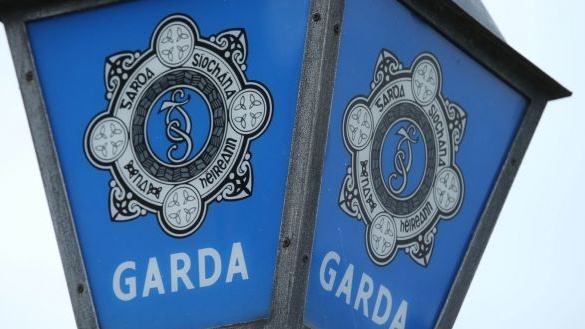 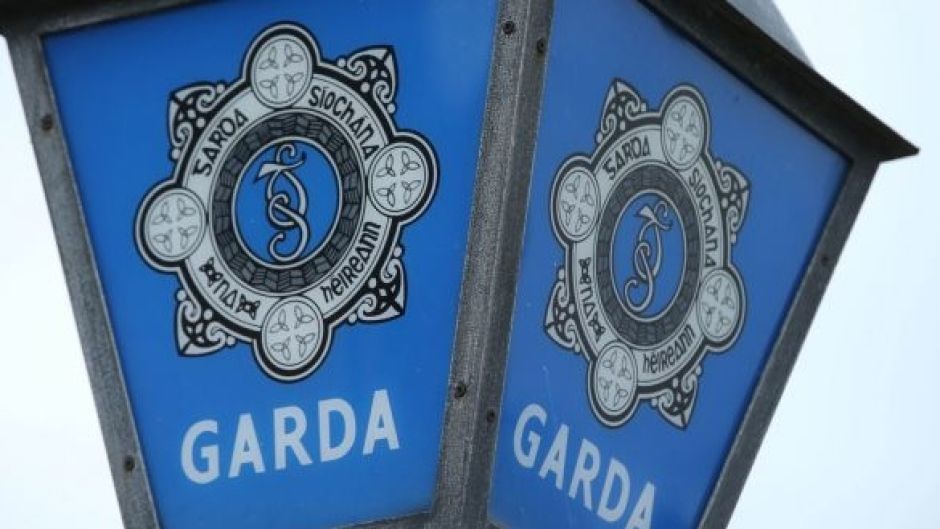 A woman in her 40s has died after being assaulted at a house in Enniskerry, Co Wicklow on Christmas Eve.

The assault happened at a house in Park Na Sillogue Court at about 4pm. Emergency services attended and the victim was pronounced dead at the scene.

A man in his 40s has been arrested and taken to Bray Garda station. Gardaí are not looking for anyone else in relation to this incident.

The scene is being preserved and a Garda technical examination is being carried out.

The State Pathologist has been notified and gardaí say a postmortem will be conducted at a later date.

Gardaí have appealed for anyone with information, particularly those who were in the Park Na Sillogue area of Bray on Friday afternoon between 3pm and 4pm, to come forward.