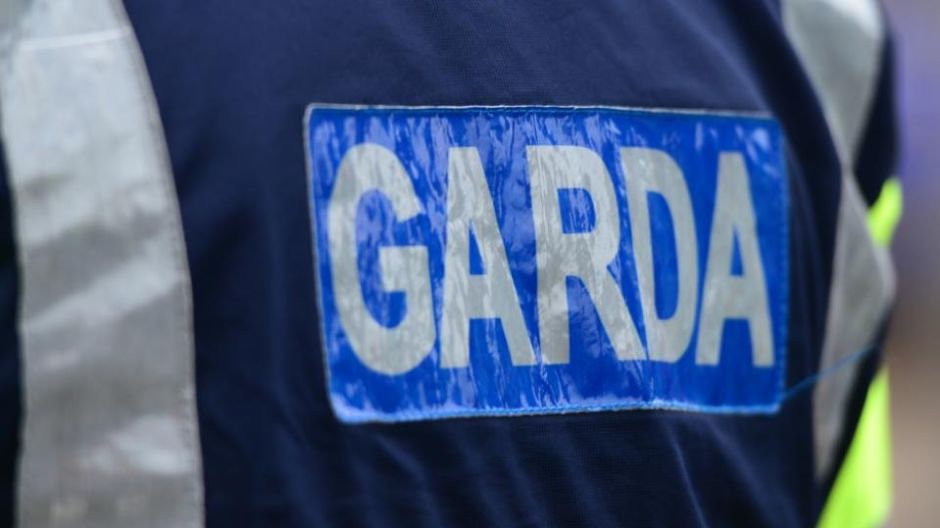 Gardaí in Cork say that they are not looking for anyone else in connection with a knife attack which left a woman in a critical condition and a man injured.

The incident happened at a house at Glen North near Banteer in north Co Cork at around 4pm on Christmas Day when a woman in her 60s rang the emergency services to say she had been attacked.

The woman had suffered serious stab wounds to the chest area after she was attacked by a man she knew but she managed to flee and hide a dog shed from where she rang the emergency services.

Gardaí from Kanturk and Mallow responded quickly but on arriving at the scene and discovering that the suspect was armed and had fled the scene, they requested help from the Armed Support Unit (ASU).

Two ASU units from Cork city were deployed and began a search of the surrounding lands in the belief that the suspect may have fled in the direction of forestry near Mount Hillary in Banteer.

Paramedics treated the injured woman at the scene before she was taken by ambulance to Cork University Hospital where it’s believed she is a critical condition.

ASU officers later found the suspect, an injured man in his 50s about 300m from the house where the attack on the woman took place.

The man also rushed by ambulance to CUH where he is received treatment for his injuries while remaining under guard from members of the ASU who have been deployed to watch him.

Both the house where the attack happened and the area where the man was found have been cordoned off and garda technical experts are due to carry out a forensic examination at both locations.

A garda spokesman confirmed that all units have since been stood down and a garda source said that officers were not looking for anyone else in connection with the attack on the woman.