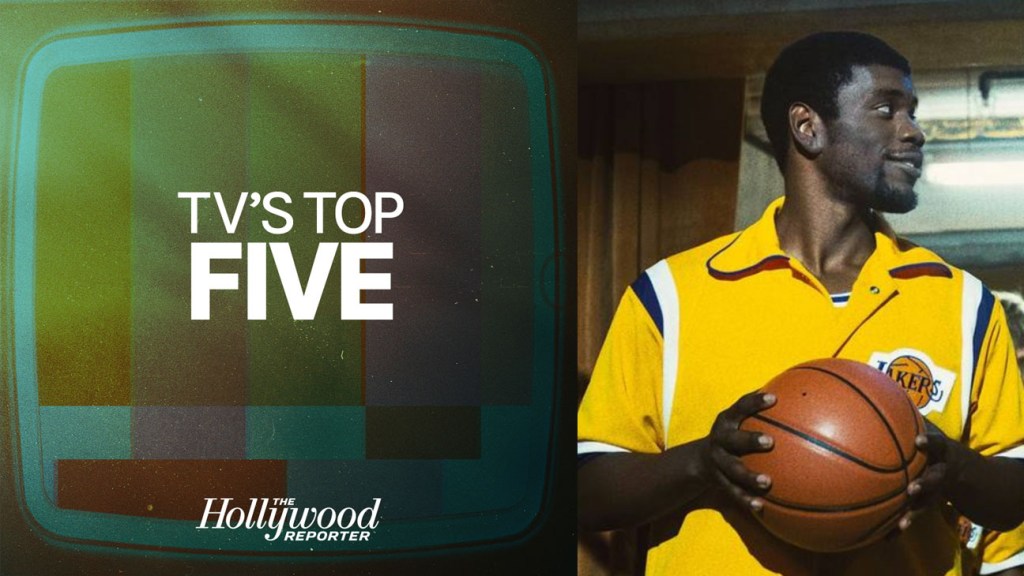 Welcome to the 163rd episode of TV’s Top 5, The Hollywood Reporter’s TV podcast.

Every week, hosts Lesley Goldberg (West Coast TV editor) and Daniel Fienberg (chief TV critic) break down the most recent TV information with context from the enterprise and important sides, welcome showrunners, executives and different company, and supply a important information of what to look at (or skip, because the case could also be).

Here’s how this week’s episode performs out:

1. Headlines
What every week of deal-making! New gigs for 2 Better Call Saul stars, Apple’s pickup spree — and epic casting — plus ultimate season information for 3 well-known hits and extra on the franchise frenzy.

2. Warner Bros. Discovery modifications
David Zaslav reveals his government management of the soon-to-be merged firm and, on the content material programming aspect, it’s largely enterprise as traditional because the Discovery CEO appears to be like to have extra of a hands-on position within the TV and movie world.

3. Emmys timeline
The TV Academy revealed the timeline for this yr’s Emmys, which is able to air on NBC on a Monday in September. In this section, Dan and I debate who from the NBCUniversal TV world may make a great host. (Looking at you, Amber Ruffin.)

4. The way forward for Winning Time (and Severance)
Both spring hits earned considerably stunning second season renewals this week. This section explores if the HBO Lakers drama will stick to its Showtime-era focus or transfer on to the group’s Kobe and Shaq period after the cabler optioned one other e-book from creator Jeff Pearlman. Plus, extra on the season finale of Apple’s Adam Scott office thriller.

5. Critic’s Corner
As traditional, each episode ends with Dan providing his critiques of what to look at within the week forward. In this episode, he critiques AMC’s 61st Street and HBO Max’s Tokyo Vice.

Hear all of it now on TV’s Top 5. Be positive to subscribe to the podcast to by no means miss an episode. (Reviews welcome!) You also can e mail us with any subjects or Mailbag questions you’d like addressed in future episodes at TVsTop5@THR.com.