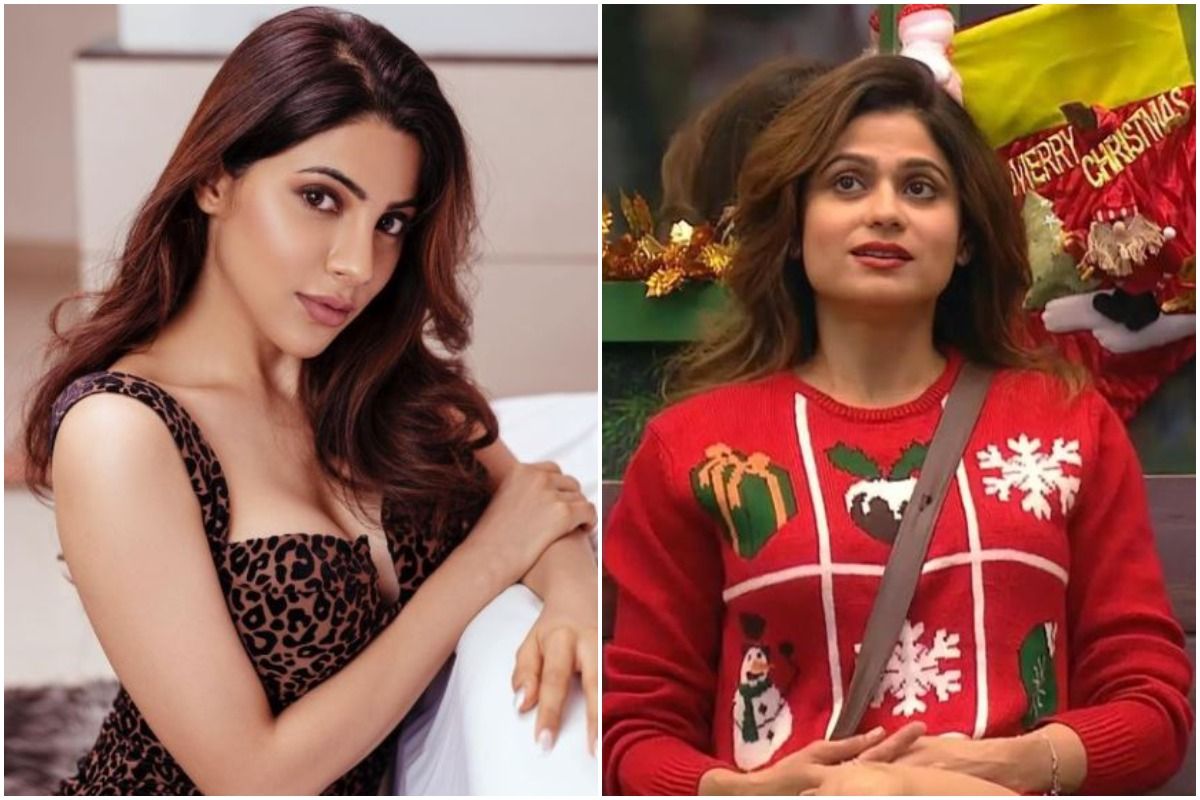 Mumbai: Bigg Boss 15 has come to an interesting point. The ticket to finale task is underway and the housemates are trying hard to become the finalist of the show. However, who do you think will be the winner? Well, Bigg Boss 14 fame Nikki Tamboli has said that Shamita Shetty is a deserving contestant who should lift the Bigg Boss 15 trophy. In a recent interview, Nikki said that even though everyone has been targeting Shamita in the show, she is a strong contestant.Also Read – Bigg Boss 15: Tejasswi Prakash Finally Says ‘I Love You’, Karan Kundrra Kisses And TejRan Fans Celebrate – Watch Mushy Video

“But the person who deserves to win the show is Shamita Shetty. She comes from a known family and she has lived her life in a certain way. Now to adjust to this house is naturally very difficult for her but she has managed that well. Even after everyone targeted her and her own friends not supporting her at times, she has stood strong. That’s the reason why I feel that Shamita should win,” Nikki told TOI. Also Read – Bigg Boss Jammu Version Is Fake and Fraud? Endemol Says Rights Not Given To Anyone | Full Statement

Nikki Tamboli also appreciated Pratik Sehajpal’s game and complemented Umar Riaz as well. “I think my favourites keep changing according to the show. Yes, Pratik is doing well on the show but even Umar Riaz is very good and I really like him. He doesn’t hurt people, especially girls, and is sophisticated,” Nikki concluded.