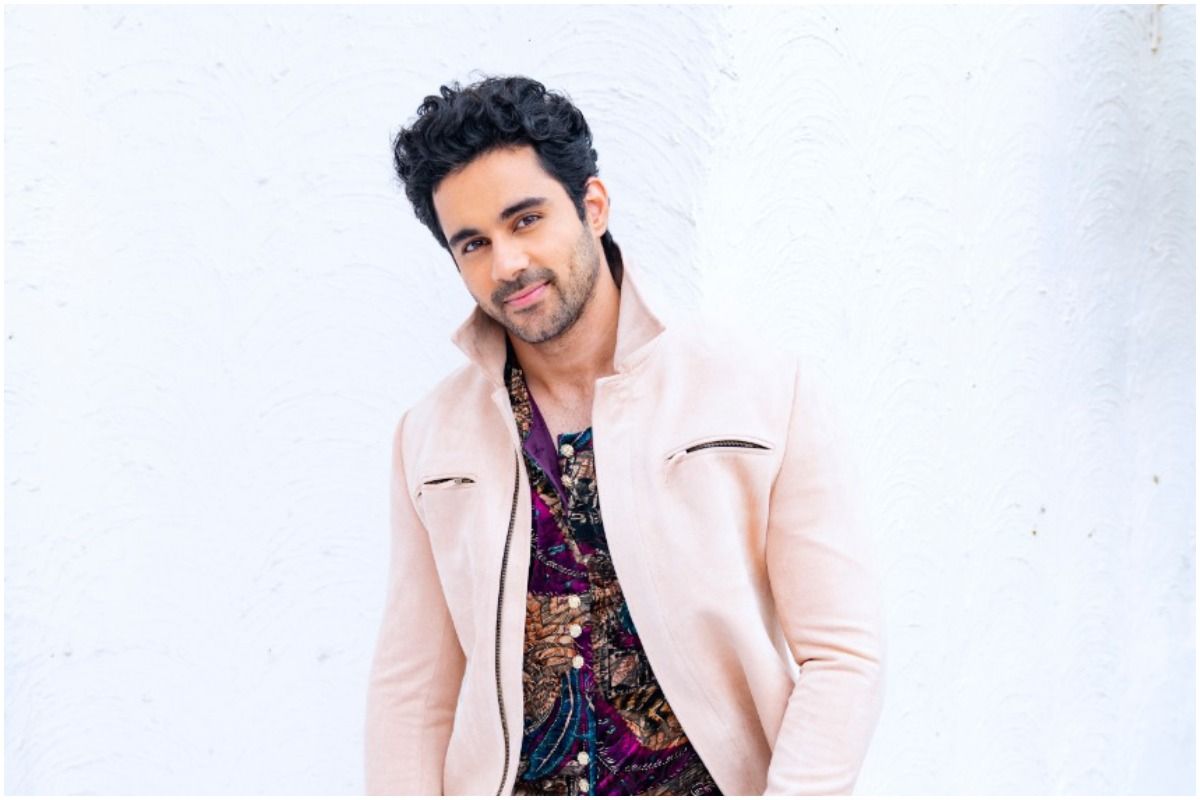 Your Honor 2: Actor Abhishek Bajaj who’s most popular for his role in the film Student of the Year 2, is all geared up for his upcoming web show, Your Honor 2. The series that also stars actors Gulshan Grover and Mahie Gill has been much-awaited owing to the grand success of the first season. In an exclusive interview with Abhishek Bajaj, india.com asked him about his character and more. Read on to know what he had to say!Also Read – Tara Sutaria Tests Positive For Novel Coronavirus

In the trailer of the show that was recently released, we saw Abhishek dressed up in a colourful co-ord set with a huge gold chain as he was seen performing on a stage. The actor has never been seen in a look like this, and his fans seem to be excited to see their favourite in an an-all new avatar. Also Read – Student of The Year 2 Completes Two Years: Ananya Pandey Celebrates Her First Year With BTS Pictures From The Film

We asked the actor what his character is like, and he said, “In the show, I’m playing a Punjabi pop star who has a massive fan following. He’s this kind of a person who’s the charm of any party but thinks too much of himself. He has a lot of energy and a very unique kind of a person.” Also Read – Ananya Panday to Star Opposite Vijay Deverakonda in Karan Johar’s Next? Deets Inside

The actor seems to be doing roles that he really likes to do, and it’s also evident how seamlessly he slipped into the character he’s supposed to play. The actor will also be seen in the upcoming Hindi film, Chandigarh Kare Ashiqui.