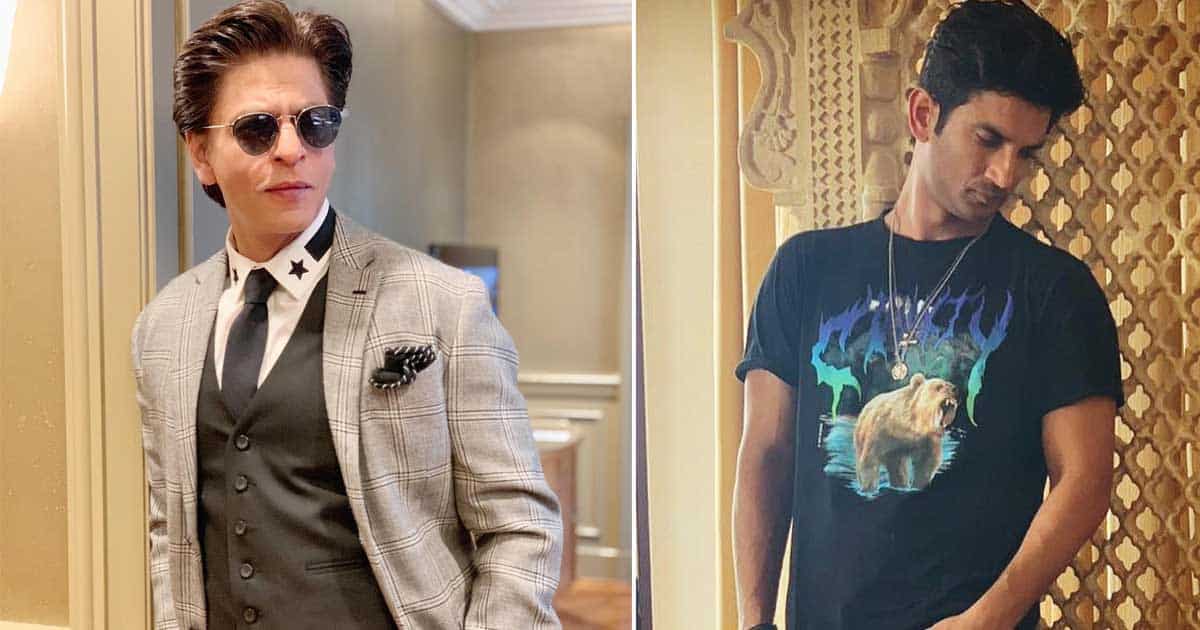 It’s been two years today since we lost a gem of a person, Sushant Singh Rajput. The actor always dreamed big and did the most unexpected things. From owning land on the moon to watching the solar system via his telescope, he was unique and special! SSR once promised himself that he would one day party at Mannat with Shah Rukh Khan. And guess what? His dream did come true! Scroll below for details.

As most know, just like SRK, even Sushant started his career in television. He earned a lot of fame with his portrayal of Manav in Pavitra Rishta. He made his Bollywood debut with Kai Po Che and went on to be a part of some remarkable films like MS Dhoni, PK, and Dil Bechara amongst others.

Sushant Singh Rajput revealed to Rediff in 2013, “During my growing up days, I watched a lot of Yash Raj films, especially Shah Rukh Khan films. I was a big fan of his films. I was never star-struck but I remember once I was sitting with my friends at a coffee shop near Shah Rukh’s house in Bandra. He had a party and I could see a lot of big cars entering his bungalow. I told myself that one day I would like to go inside and party with him. Fortunately, he had an Eid party this year and I was invited. I was really happy about that (smiles).”

Meanwhile, it’s been 2-long-years since we lost Sushant Singh Rajput but a verdict by CBI on his death is yet awaited. It all began when father KK Singh filed an FIR against his girlfriend Rhea Chakraborty blaming her for the unfortunate incident. A drug nexus even came to light which is being probed by NCB.

On the professional front, Sushant Singh Rajput was last seen in Dil Bechara.