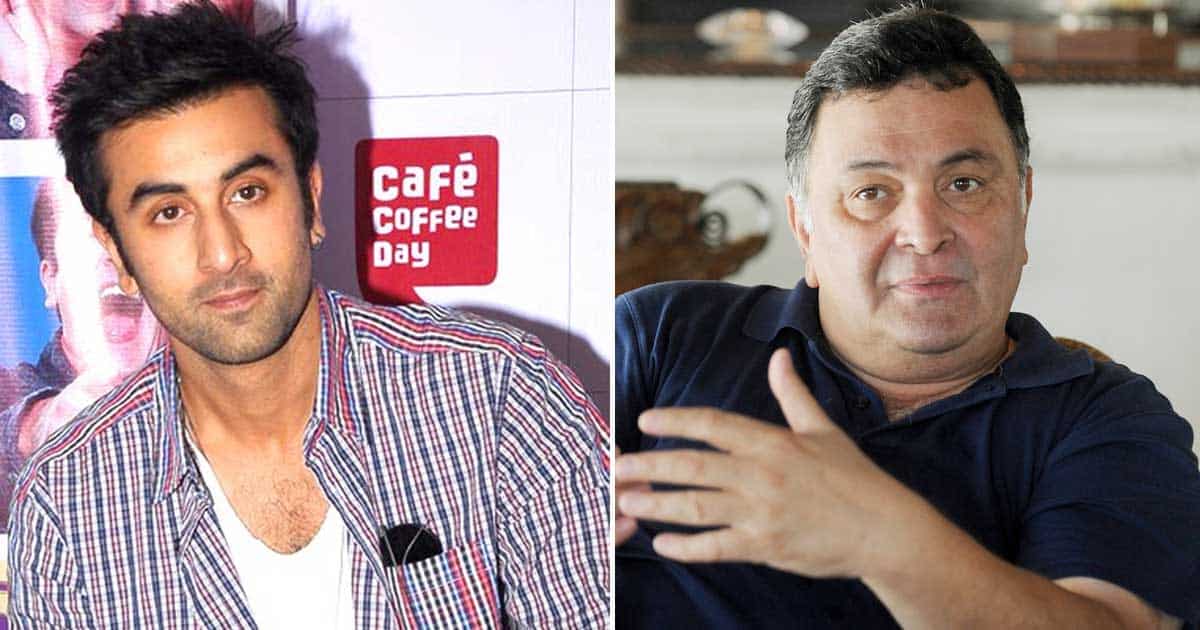 Ranbir Kapoor is a successful Bollywood actor who is not only loved for his versatile acting skills but also for straight-forward personality. He has barely shied away from opening up in interviews and fans got a glimpse of it when he spoke about his father, Rishi Kapoor’s acting style in a conversation with the media, a few years back.

For the unversed, Ranbir made his Bollywood debut with the Sanjay Leela Bhansali film Saawariya and has delivered multiple hits, ever since. In the initial phase of his career, viewers had certain expectations from the actor since he was linked to the Kapoor family.

Some of the people even believed that Ranbir Kapoor and his father Rishi Kapoor had similar acting styles but looks like Ranbir was not in favour of this comparison.

In an interaction with Rajeev Masand, Ranbir Kapoor was asked if he had learnt anything specific from his father. The actor had a very distinct opinion on the matter and said, “I have a style of my own…I am not trying to copy him, but I don’t think he had a style of acting to be copied. But lots of people say I look like him and smile like him.”

During this interview, Ranbir Kapoor also opened up about his first job in the industry, alongside his father. He narrated how he landed an assistant job on the sets of the film Aa Ab Laut Chalen and said, “I was an assistant by default, my ICSE boards just got over and you usually go for a holiday after that. So dad told me, ‘Why don’t you come along? You can have a holiday and assist me.’ That was the time I really started bonding with dad, because we never had a friendlier relationship as he was busy during my growing years.”