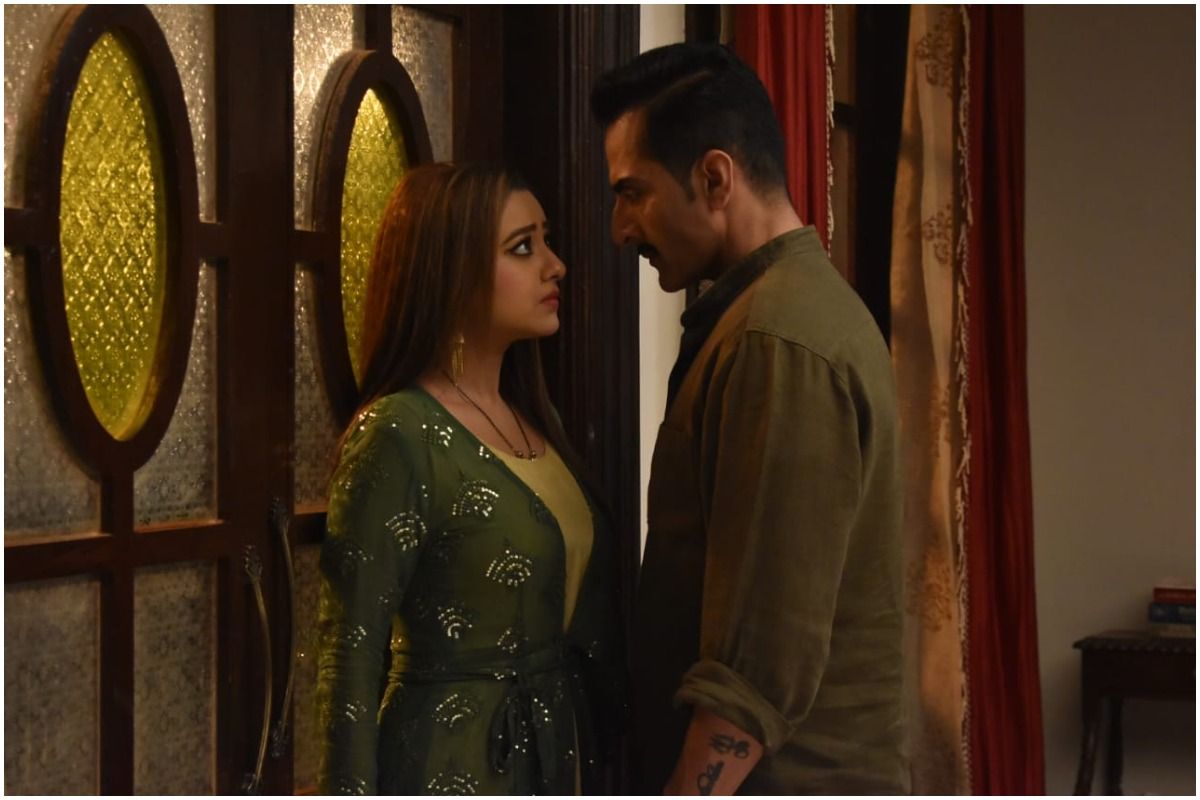 Anupamaa Spoiler Alert: The upcoming episode of the popular show Anupamaa will leave the audience shocked. While the Shah family is celebrating Baa and Bapuji’s 50th wedding anniversary, they are unaware that they will soon get one of the biggest shocks of their lives. This after Vanraj will hand over divorce papers to Kavya. Yes, Vanraj has decided to end his second marriage as well and therefore he has decided to divorce Kavya.Also Read – ‘Trolling Is Obvious,’ Anupamaa’s Kavya Aka Madalsa Sharma Talks About Playing a Vamp

There’s happiness and celebration in the Shah family after a long time. The family members have reunited to celebrate Baa and Bapuji’s 50th wedding anniversary. In the upcoming episode, Vanraj will be seen getting Bapuji ready for the celebration, whereas Anupama and Dolly will help Baa in dressing up. Bapuji will also be seen making a grand entry dancing to “Saajan ji ghar aaye”, and in the presence of the family and Anuj and GK, the couple gets married again. Also Read – Anupamaa Massive Twist: Aneri Vajani Breaks Silence on Joining Anuj Kapadia And Others in Show 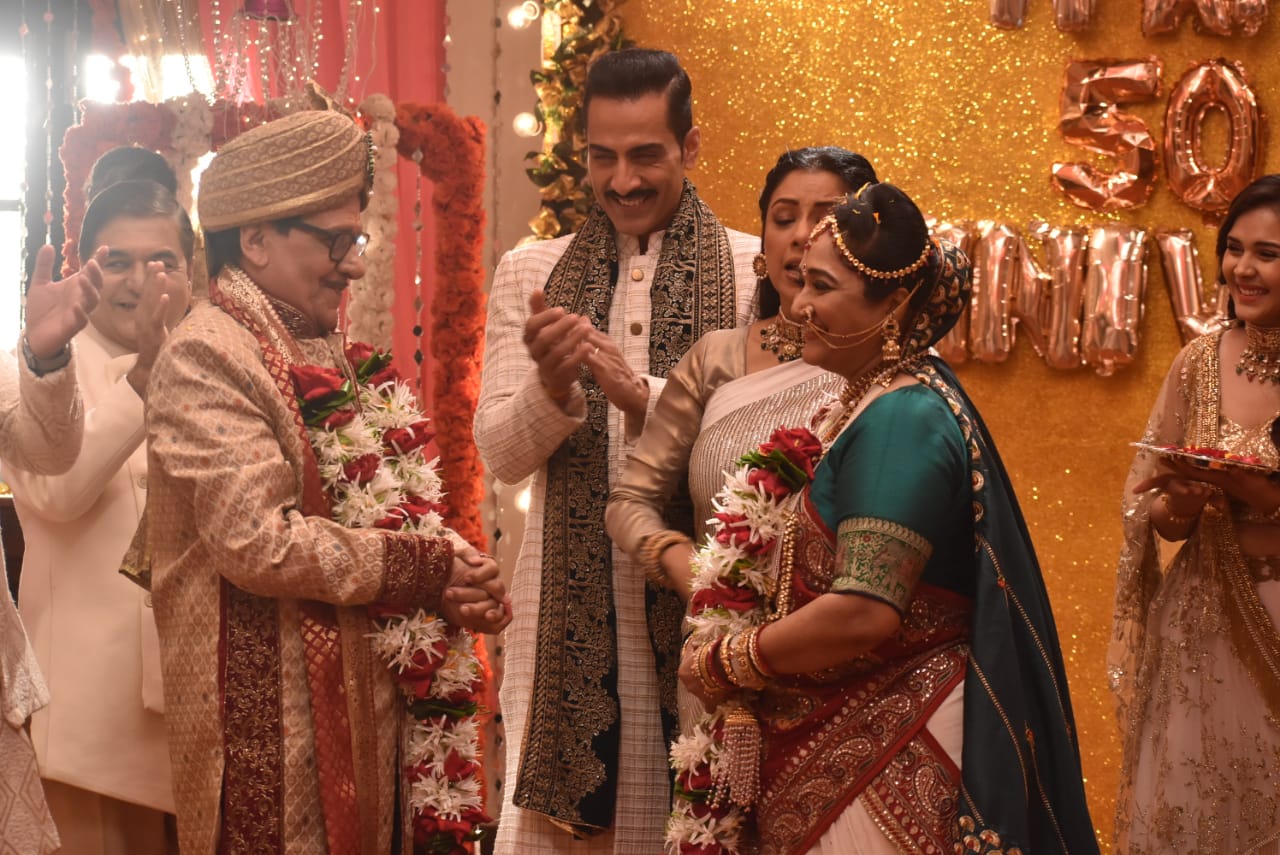 Amid the celebration, Samar asks everyone to gather for a photograph. However, Vanraj stands next to Anupama which makes Kavya uncomfortable. She pulls Anupama by her hand leaving everyone shocked. Kavya tells everyone that during Paritosh and Kinjal’s wedding, Anupama had insulted her, and now it’s her time to take revenge. Vanraj asks Kavya to not create a scene, but she doesn’t listen. Kavya further adds that she wishes to talk to Anupama alone. Even though Vanraj tried to stop her, Anupama interrupted saying that she is ready to talk. Also Read – Anupamaa And Anuj Kapadia’s Hot Romance Sets Internet on Fire, #MaAn Fans Call it ‘Damn Sexy’ 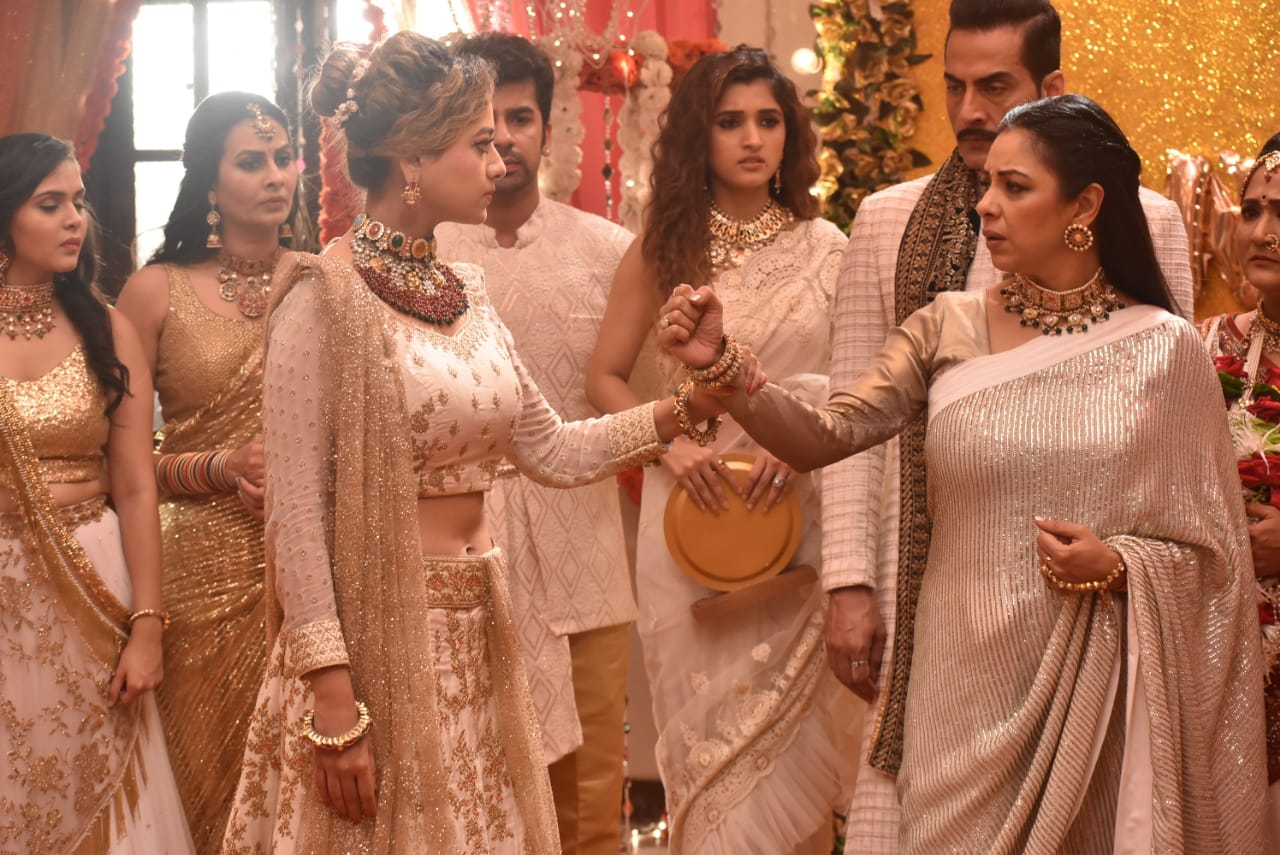 Kavya takes Anupama to her old bedroom on purpose and locks the door. She questions Anupama for being always there in her house. However, Anupama gives her a befitting reply saying that it is only because of her family that she comes there, otherwise she has no interest in seeing her or Vanraj. Kavya tells Anupama that even though she has gained the house, she has lost the family and even her husband, Vanraj.

Apart from this, in the upcoming episode, we will see that Vanraj hands over some papers to Kavya. While Kavya happily opens it, she is shocked to see that they are divorce papers. Following this, Vanraj announces that it’s time to end his second marriage as well.

What will happen next? Will Vanraj divorce Kavya?