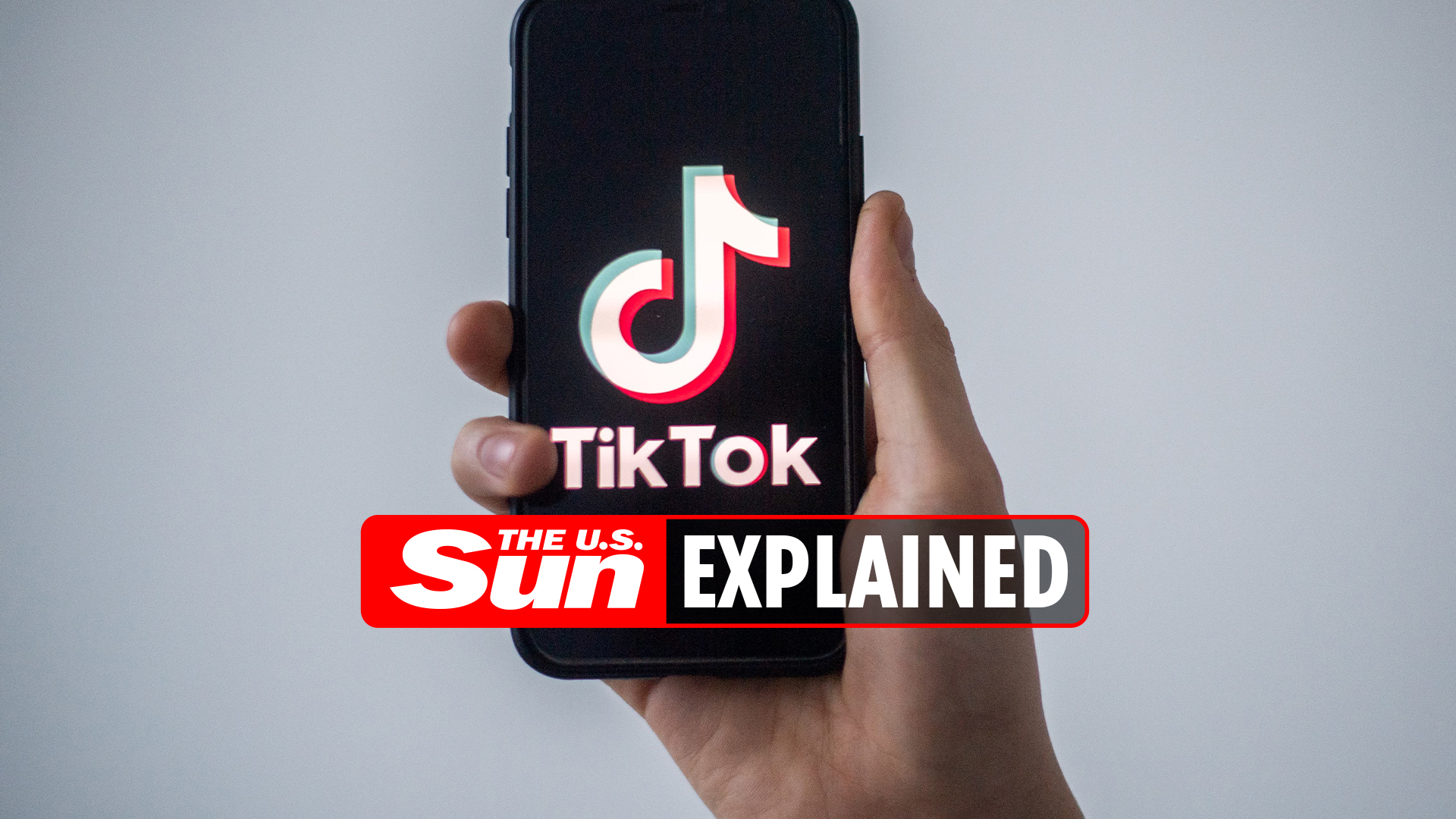 TIKTOK is a video-sharing app that has grown in popularity over the last few years.

The latest trend on TikTok is the wavy filter being used across the app.

What is the viral wavy filter on TikTok?

The wave or wavy filter has been trending on Instagram, and many are also using it on TikTok.

The sad face is also another trend that has grown in popularity in recent months.

In regards to the wavy filter, it is a video filter that alters the appearance of those in the video.

It makes the subject or objects appear to be in a wavy effect.

Much like a fun house mirror, the wavy filter distorts the real appearance of the subject.

The filter is also thought to make people appear to be dancing.

Some users use the filter while dancing to create an even funnier video.

How can I get the viral wavy filter on TikTok?

TikTok users will first need to record the video they want to make for the filter to be added.

Once the video is recorded users will be able to add the filter by selecting additional effects.

Many users are also using a popular song called Cumba Buena by Grupo La Cumbia along with the filter, Screen Rant reports.

Users can add the song by first recording the video and then use the sticker icon to select music.

Once those steps are followed they can search the song to add to the video.

With these steps users can add the trending song to the viral wavy filter on the apps.

When did TikTok launch?

It is owned by the Chinese company ByteDance.

Zhang Yiming is the founder of ByteDance, his net worth per Forbes is over $49billion.

TikTok is one of the most popular social media apps since its launch in 2016.

In order for users to access all of TikTok’s features, they must be at least 13 years old.

This age restriction has to do with the company’s privacy and safety guidelines to ensure that the content is appropriate to viewers.