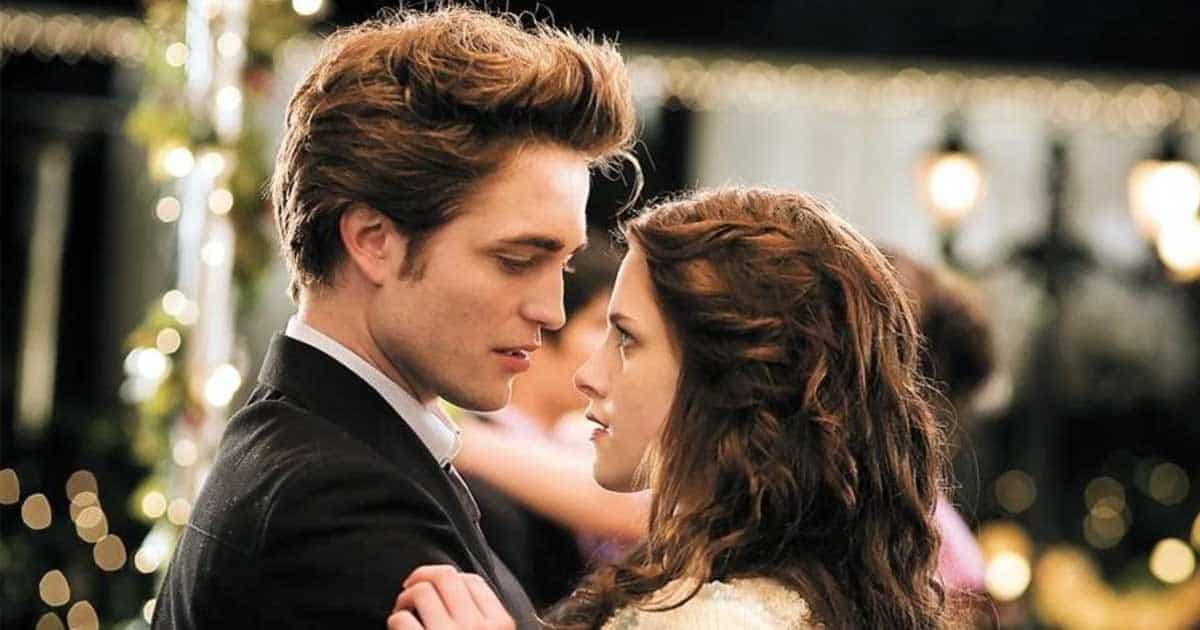 Actress Kristen Stewart thinks she and actor Robert Pattinson’s romance was what the ‘Twilight Saga’ “needed”.

The former couple started dating shortly after ‘Twilight’, the first film in the series that premiered in 2009, and went on to star in another four movies in the franchise, and although the actress is now engaged to girlfriend Dylan Meyer.

Kristen Stewart said: “(Robert had an) intellectual approach that was combined with ‘I don’t give a … about this, but I’m going to make this sing.’ And I was, like, ‘Ugh, same.’ And, whatever, we were young and stupid and, not to say that we made it so much better, but that’s what it needed, and that’s what anybody playing those parts needed to feel.”

Kristen Stewart knew immediately after meeting Robert Pattinson that he was the right person to play vampire Edward Cullen opposite her as Bella Swan, reports femalefirst.co.uk.

She told the New Yorker magazine: “It was so clear who worked.”

Kristen Stewart is working on her movie debut as a director with the adaptation of Lidia Yuknavitch’s memoir ‘The Chronology of Water’ and her screenwriter fiancee has been reading drafts of the script.

The ‘Spencer‘ actress said it is essential for their relationship that she has someone who shares her passion for working and making movies.

Kristen Stewart said: “I’ve been with people where work isn’t at the forefront of the thing and therefore you don’t do it as much. That’s not good for me. I don’t like that.”

“When you find somebody like that, every aspect of your life — well, I guess I don’t have many aspects. I want to make movies. That’s primarily what I want to work on, and we share that, luckily.”

Must Read: Henry Cavill Once Confessed To Be Doing Movies Because The ‘Money Is Fantastic’: “I’m Not Going To Be Coy About That”