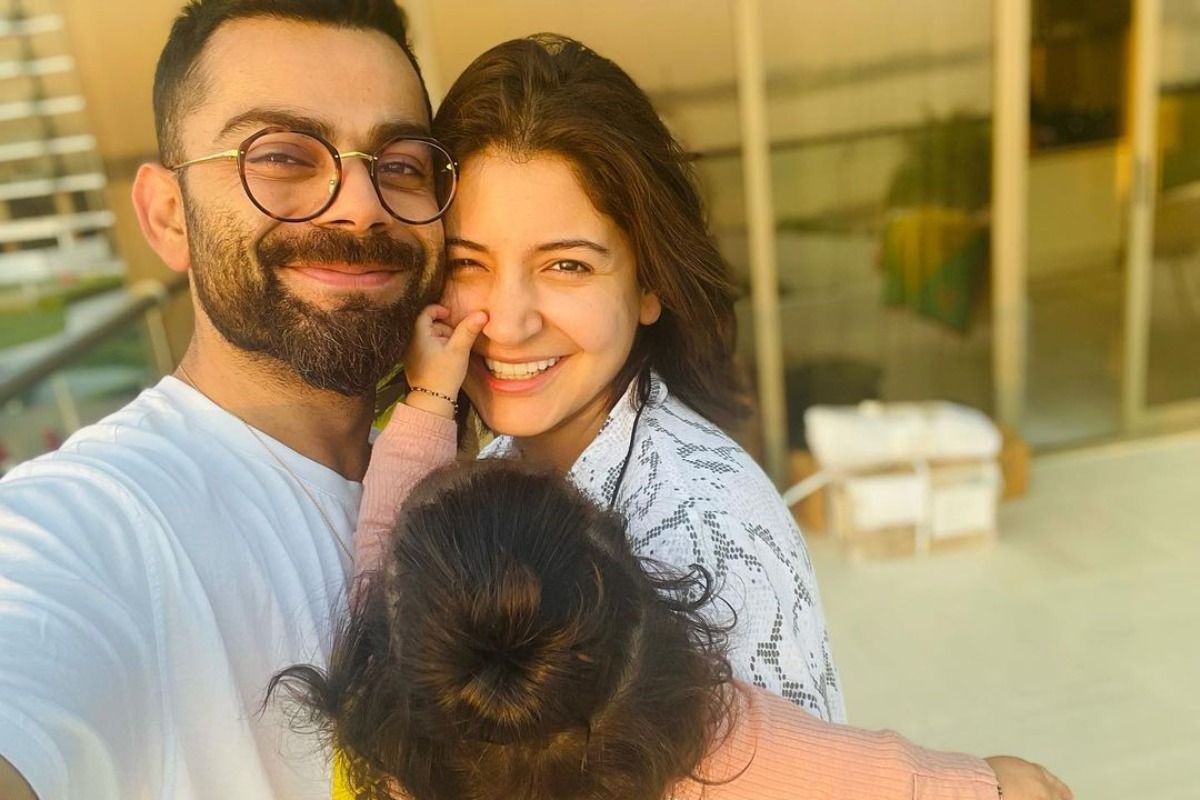 Actor Anushka Sharma gave us a sneak peek into her time in South Africa. The actor-producer has been away from the big screen but continues to generate headlines on a regular basis, thanks to her social media posts. Sultan actor has travelled to South Africa with her husband, cricketer Virat Kohli, and other members of the Indian cricket team to play three test matches and one-day internationals.Also Read – NFT Auction: Bat Signed by 2011 World Cup Winning Team Fetches USD 25,000

PK fame announced she’s staying at the Irene Country Lodge in a photo she uploaded on Instagram Stories. She showed off a photo of a small ball pit that had been made up, most likely for Vamika, and thanked the lodge for the effort. Also Read – SA vs IND: India Out to Crack The South Africa Code as Tour Begins With Boxing Day Test 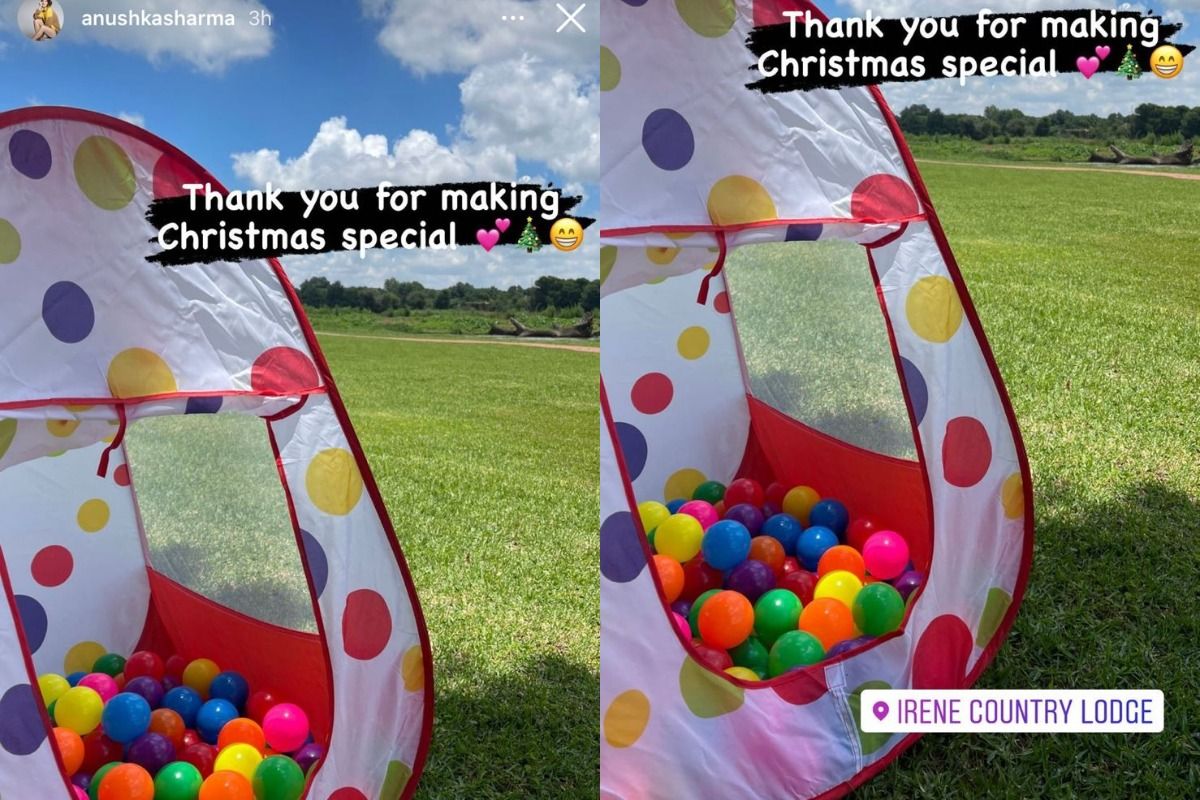 About the place Virushka stayed:

Anushka recently posted a note on her social media account thanking the media for not releasing images of her and Virat’s kid Vamika. Her photographs were taken by paparazzi while Team India was leaving for South Africa. The photos, however, did not surface on social media.

Ever since the lockdown, Anushka has accompanied husband Virat to practically all of his tournaments. During the IPL 2020 and 2021, the T20 World Cup series, and India’s matches against England, she was seen by his side.