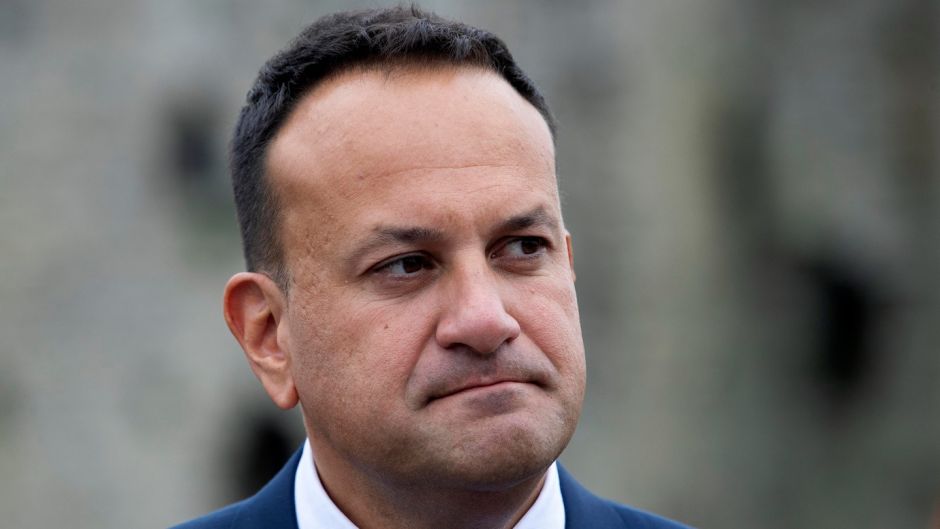 Tánaiste Leo Varadkar has told a meeting of the Fine Gael parliamentary party that he is not convinced new Covid-19 restrictions are needed, ahead of a meeting of the National Public Health Emergency Team (Nphet) on Thursday.

Mr Varadkar is understood to have told the group that recent data on the disease suggests Ireland is tracking the more optimistic side of modelling projections drawn up last month, and he is skeptical that new restrictions are necessary.

Mr Varadkar’s comments come as 55 deaths in the last seven days and 3,793 new cases were reported on Wednesday.

He said the situation was “stable or improving slightly” and we are doing “substantially better” than Nphet’s optimistic models and projections in terms of casaes, numbers in hospital, ICU and deaths.

He said he was “sceptical that imposing new restrictions on people’s freedoms, family life and businesesses would be warranted at this time”. Against that, he said there was a concern that the stabalisation had come at a very high level.

If things went wrong at Christmas, they would do so from a very high base, and that there was a “genuine cause for concern” with people socialising more at Christmas and that the Government would listen carefully to Nphet’s advice on Thursday before making any decisions.

The meeting also heard contributions from multiple members on the cuts which have come into force on the Employment Wage Subsidy Scheme (EWSS), calling on Minister for Finance Paschal Donohoe to consider the restoration of the original rate in the scheme.

The meeting heard strong contributions from several TDs and Senators on the issue, including Limerick City TD Kieran O’Donnell and Senator Garrett Aherne. The hospitality sector is seeing a raft of cancellations due to people observing public health advice, as are play centres, which were raised by Carlow-Kilkenny TD John Paul Phelan.

Minister of State Martin Heydon told the meeting that the support that has been provided for business through the EWSS has been critical to maintaining the link between employers and employees, and that it was “crucial” that sectors such as hospitality whose turnover has “fallen off a cliff” continue to be supported.

Mr Ahearne said he had been inundated with submissions from employers who are worried about the months ahead, telling the meeting that “we cannot have supported them up to now and then let them fall at the last hurdle”.

Mr Donohoe indicated that he would be giving the broad matter consideration but did not give any commitment on reversing the cut, and that the matter is going through the Dáil at the moment – and also that he would wait to see what arose from Nphet’s meeting tomorrow.

He pointed out the scheme was introduced at a time of mass unemployment which is not being faced now, and that it is expensive – costing €400 million in November alone. He said that all the sectors on the scheme are not impacted by public health restrictions, for example construction.

The meeting also heard contributions from Clare TD Joe Carey and Donegal TD Joe McHugh on the mica issue, after the Government unveiled a €2.2 billion plan to remediate mica-affected homes, many of which are located in their constituencies.

The meeting was chaired by Jennifer Carroll MacNeill, TD for Dun Laoighaire, who became the first woman to do so. The party also supported a motion welcoming and encoruaging alternative gas supply options for the State which are not from fracked sources.