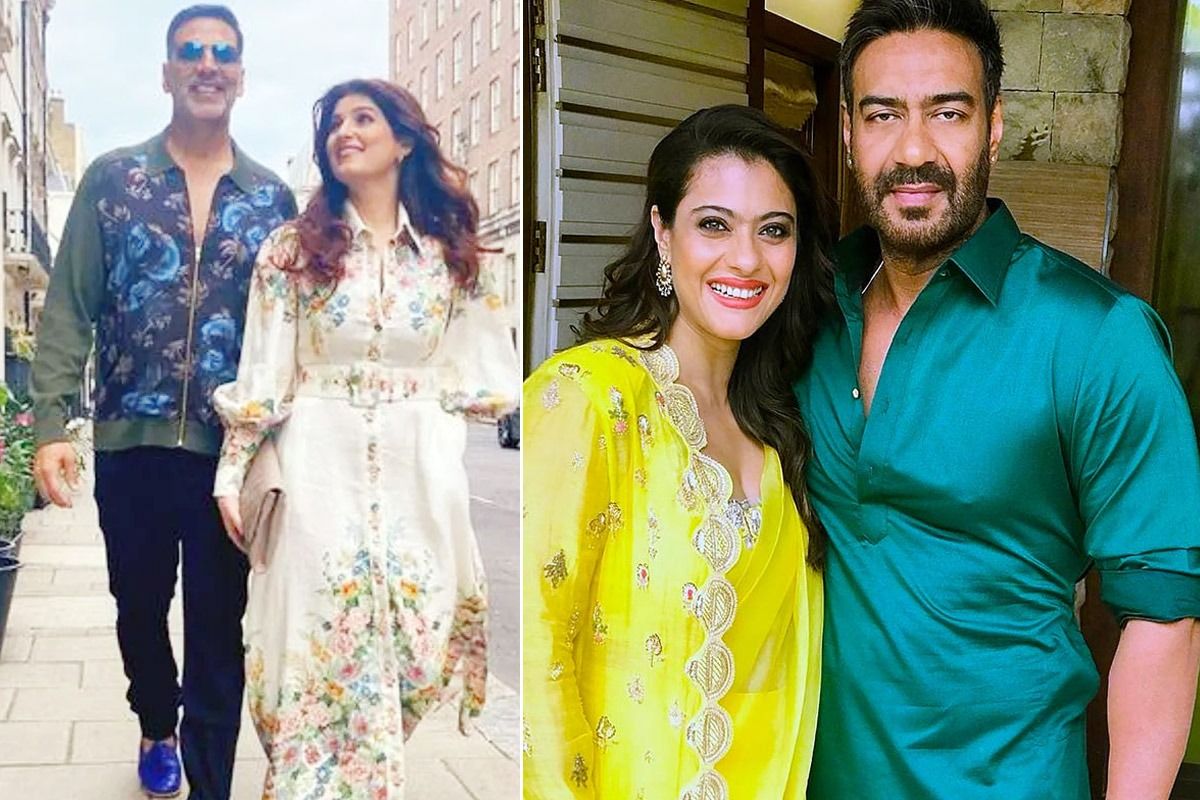 Twinkle Khanna recently opened up about how she and Akshay Kumar split the expenses themselves. While interviewing Kajol for Tweak India, she asked her how she and Ajay Devgn divide bills. She went on to give her and Akshay’s example and said, “For example, in our life, all the kids’ school, education, I pay for. Because then, I can tell them, ‘Tum padhe likhe ho (You are educated) only because of me.”Also Read – ‘Inhe Thand Nahi Lagti!’ Disha Patani Trolled For Her Sizzling Hot Look at Tadap Screening – Watch Viral Video

Kajol then said that with her and Ajay, it is ‘more about convenience’ as she mostly takes care of online bills while Ajay is more responsible for offline payments. She went on to call Ajay a hands-on parent to their both kids – Nysa and Yug. Also Read – Tara Sutaria is Drop Dead Gorgeous in Thigh-High Slit Black Gown And Diamond Choker For Tadap Premiere

Kajol said, “If I have to get up at 7 o’clock with Yug for school, half the time he will get up at 7 o’clock anyway, sit with him, have breakfast with him, send him to school etc. So I don’t have to get up every day” adding that he did the same with Nysa when she was younger. Also Read – KL Rahul-Athiya Shetty Make First Official Appearance as Couple at Tadap Screening – See Pics

Akshay and Twinkle tied the knot on January 17, 2001. Twinkle made her Bollywood debut with Barsaat in 1995 and appeared in handful of films. Now, she is a bestselling author and has published three books.