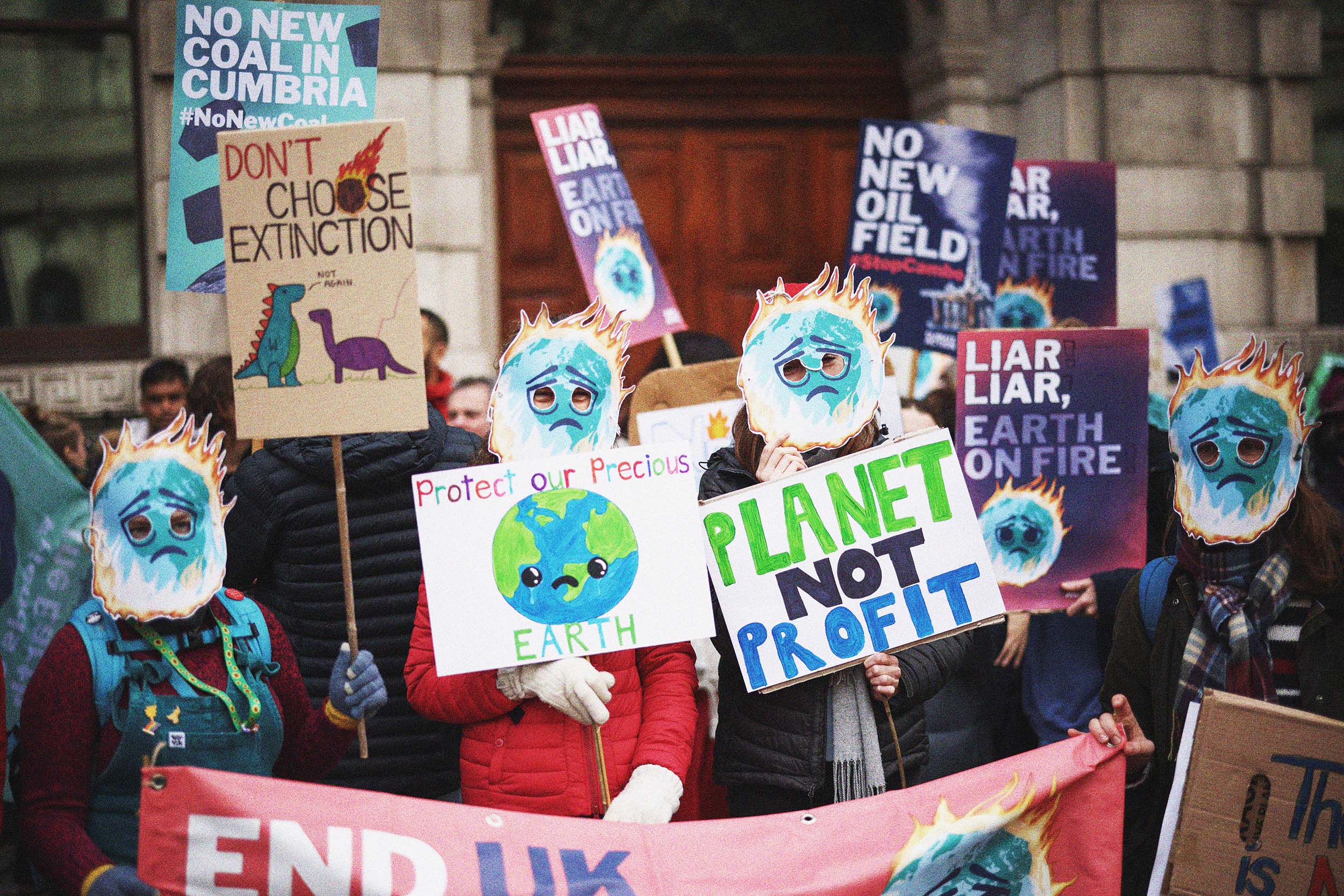 Climate change is a threat to democracy.

That thought has been front of mind as I’ve followed news coming out of Texas in recent months. The state has seen huge population growth over the last 10 years, driven largely by Black and Hispanic people. A number of these new Texans fled places like California due to climate-related disasters such as wildfires and floods.

That migration has come with consequences for the Black and brown people — both longtime residents and new arrivals — including restrictive voting measures and deadly racism. And earlier this year, Texas Republicans used that population explosion to draw gerrymandered districts that strengthen white, conservative power.

The issue of climate-related conflict should be discussed more often in the United States, especially because we know the current rate of climate change is on track to force millions more in the country to migrate in the future.

The topic was the focus of a panel I checked out Tuesday called “Global Warning: How Climate Change Drives Conflict,” hosted by the International Crisis Group. Following last week’s disappointing and fruitless conclusion to the United Nations’ COP26 conference, the panel gave me a window into what our future could look like if the U.S. disregards its obligation to curb climate change.

Experts are often quick to point to violent conflicts among farmers in South Sudan over dwindling grazing land, for example, as evidence of where the world could be headed. But the world’s climate issues are far-reaching, making virtually every country — yes, including the U.S. — vulnerable to conflicts that arise from diminishing natural resources.

“There’s a lot of focus on Africa — the Sahel and the horn specifically,” said Ulrich Eberle, a doctoral fellow with the International Crisis Group. “Climate stress and climate security issues are not limited to Africa, though.”

Robert Blecher, chief strategy officer for the International Crisis Group, warned that “nonstate actors” could capitalize on “the kind of misery that’s caused by droughts and floods,” suggesting that malicious groups engage in disinformation campaigns to exploit communities made vulnerable by climate change.

That danger has already reached this country. In April, Arizona Attorney General Mark Brnovich sued the Biden administration, claiming its immigration policies have created an increasing demand for “housing, infrastructure, hospitals and schools” in the state.

Climate conflict should no longer be viewed as a distant concern to Americans. The phenomenon has arrived, and it will worsen if people in power refuse to act.

It’s past time for Biden to explain why he’s supporting this cruel, anti-science policy