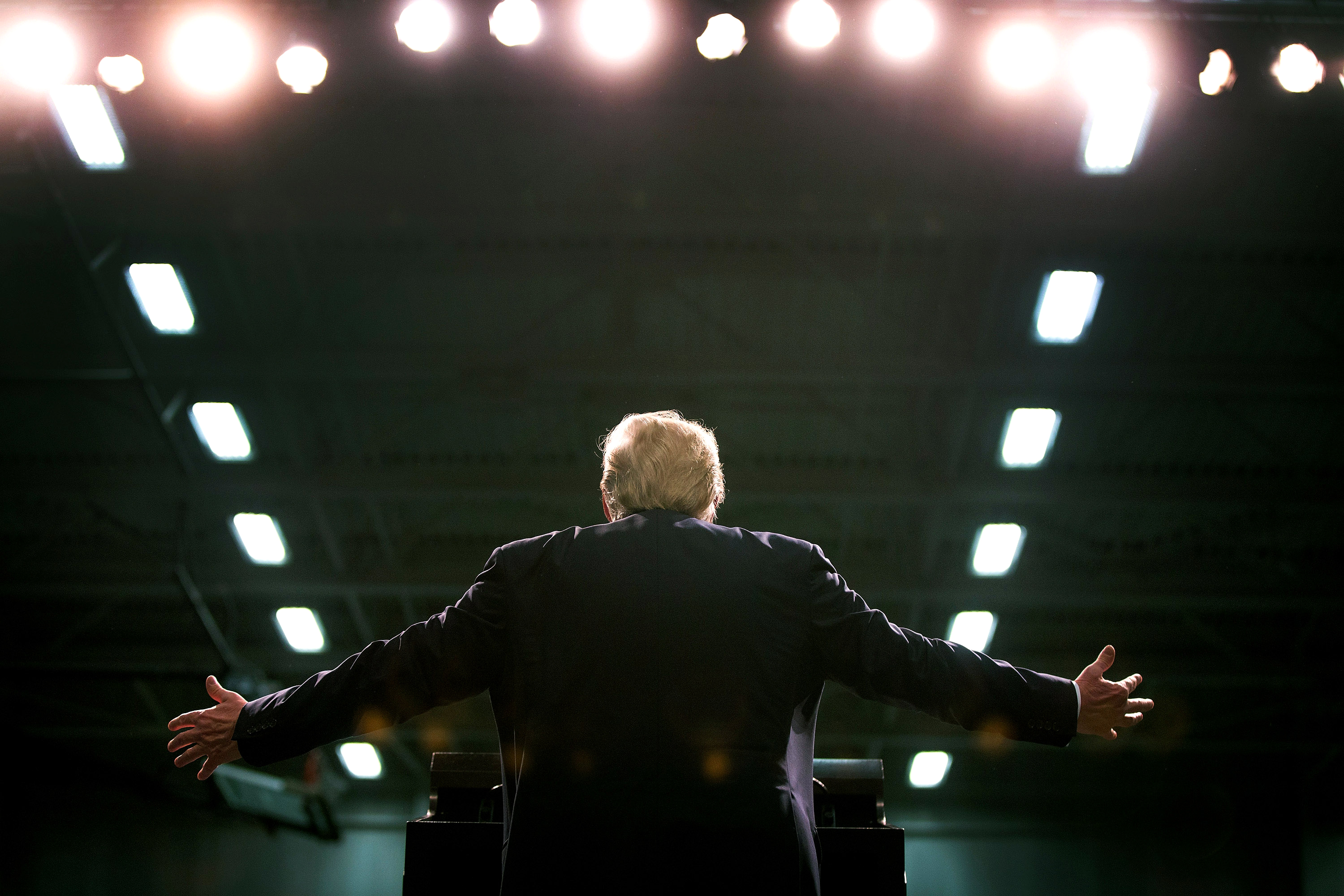 It’s no secret that Donald Trump is taking an active role in Republican primaries ahead of the 2022 midterm election cycle. In practical terms, that generally involves the former president evaluating GOP candidates on their Trumpiness, and inviting would-be officials to Mar-a-Lago for auditions.

But his interest doesn’t end there. Politico reports today on Trump’s granular interest in Ohio’s Republican U.S. Senate primary, to the point that the former president has tried to veto a specific television ad he doesn’t like.

Trump last month called Club for Growth President David McIntosh to complain about a TV advertising campaign the conservative organization was running targeting Ohio Senate candidate J.D. Vance, and asked McIntosh to take the ads down. The commercials attacked Vance by using footage of him from 2016, when he described himself as a “Never Trump guy” and called Trump an “idiot,” “noxious” and “offensive.” The message was designed to hurt Vance in a Republican primary centered on fealty toward the former president. Vance, like others in the race, has cast himself as a staunch Trump ally.

At its core, this is designed to be a pro-Trump ad: Vance now claims to be an ally of the former president, but the conservative Club for Growth is eager to remind Ohio Republicans that Vance was a Trump critic in the recent past.

The point of the message is obvious: GOP voters should back a candidate who’s consistently backed Trump, not a recent convert.

So what’s the problem? From the Politico article:

[A]ccording to three people briefed on the call, Trump told McIntosh the commercials could have the effect of driving down his popularity in Ohio, which he won by 8 percentage points in the 2020 election. Prior to the call, Trump had been stewing over the ads and had complained about them to people in his circle.

In other words, the former president objects to the commercial, despite its underlying pro-Trump message, because it features someone saying unkind things about him. The Republican heard words such as “idiot” and “noxious” and balked, indifferent to the larger point.

The Club for Growth reportedly responded with a polling memo, showing that the ad campaign had no adverse effect on the former president’s standing in the Buckeye State, but the delicate snowflake was apparently unpersuaded.

At least for now, the ad, which the Club for Growth believes is undermining Vance’s support, is still up. Trump, in all likelihood, is still annoyed by the idea that voters are hearing someone say unpleasant things about him.