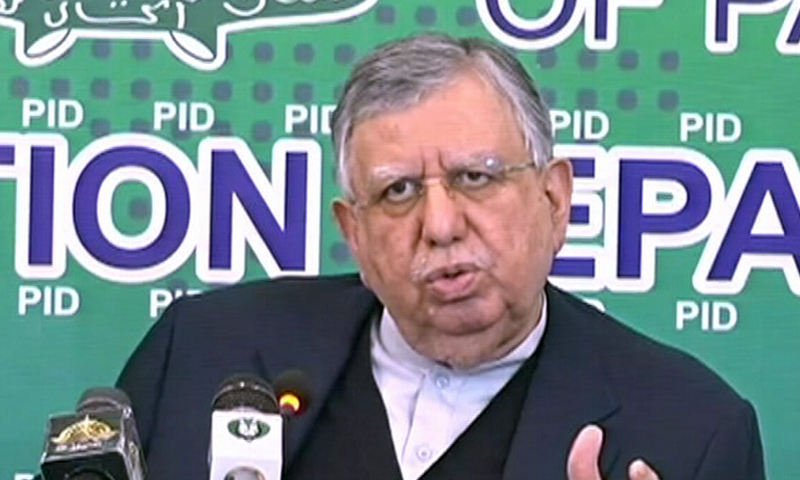 Adviser to the Prime Minister on Finance and Revenue Shaukat Tarin on Friday tried to allay fears over the state of the economy and said that Pakistan’s exports and remittances will help to reduce the country’s trade gap.

Tarin’s press conference comes after the trade deficit saw a steep rise of 162.4 per cent during November, driven largely by a more than triple increase in imports compared to exports.

Simultaneously, the dollar appreciated further to set a new record on Thursday, closing at Rs176.42 after gaining 94 paisa.

In addition, inflation during the month of November edged up to 11.5pc from 9.2pc, the highest increase noted in the past 20 months.

Speaking to the media in Islamabad alongside Adviser to the Prime Minister on Commerce and Investment Abdul Razak Dawood, Tarin said that the current inflation in the country was “imported”.

“India is also facing the same situation. Their trade deficit is $20 billion today compared to $10bn ten years ago. And the reason for that is price escalation,” he said.

He said that 72pc of the increase in petrol prices could be attributed to an escalation in global prices. He added that the Covid-19 pandemic also had an impact. “Once global prices stabilise, the disequilibrium will also get get fixed.”