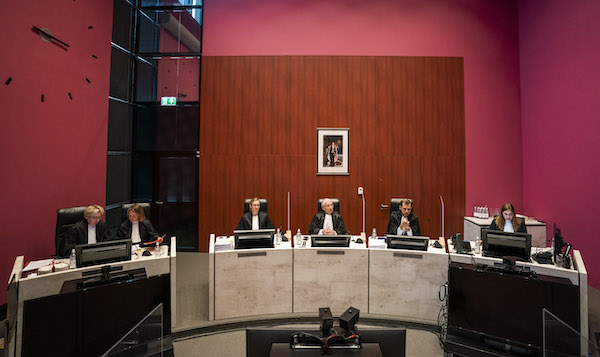 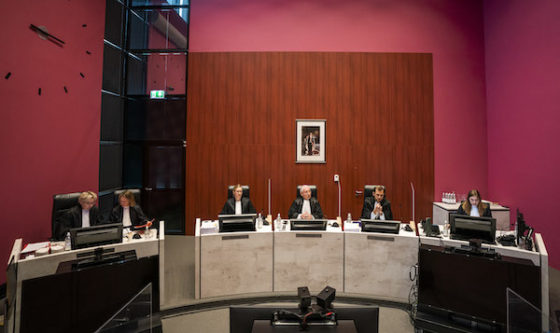 Three of the young Dutch men suspected of involvement in the death of 27-year-old holidaymaker Carlo Heuvelman on the Spanish island of Majorca this summer have told judges in Lelystad they did not touch the victim.

‘I have been open about this since the start,’ main suspect Sanil B told the court. ‘I did not fight with Carlo. I am not responsible.’

The three were talking in court at a preparatory hearing for the main trial, but prosecutors say the investigation into what happened is still far from complete.

Hevelman, from Waddinxveen, died in hospital after being repeatedly kicked in the head.

The public prosecution department has so far interviewed 60 witnesses, but is still looking for more, as well as additional video footage. So far no images of the attack on Heuvelman have been found.

All the suspects have denied any role in the attack, even though eye witnesses have said differently. DNA from Heuvelman was also found on two of the suspects’ shoes.

In total eight men from Hilversum have been arrested in connection with the case. Four of the five who remain in custody were at Wednesday’s hearing.

The investigation was handed over to the Dutch after difficulties in extraditing suspects, who had fled the holiday island after the incident.