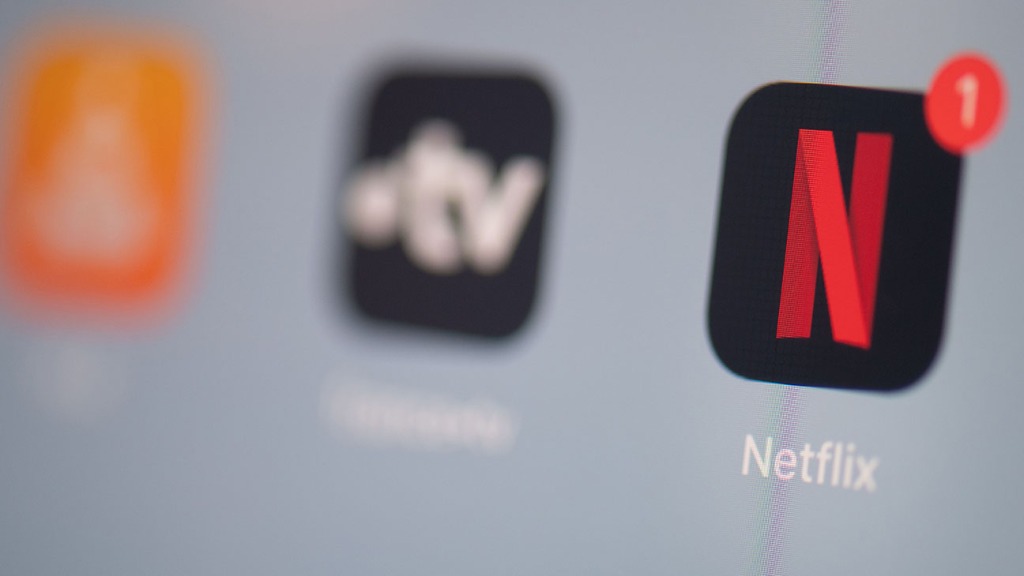 While most streaming services are still trying to scale up, a fresh challenge is emerging for companies hoping to be viable players in the market: Large-scale churn.

The global consulting firm Deloitte released its 2022 technology, media and telecom predictions on Wednesday, and one of them is sure to be of interest to companies that are leaders in the streaming business, or hoping to become major players. Specifically, Deloitte predicts that more than 150 million people will cancel a paid streaming subscription in 2022, with a global churn rate of 30 percent. In the U.S., the churn rate is 38 percent.

“It is an evolution of a story that we have been tracking, certainly for the last year, if not beyond that,” Jana Arbanas, leader of the U.S. telecom, media and technology sector for Deloitte tells The Hollywood Reporter. “Globally we are seeing about 30 percent [churn] per market, which is substantial. What we weren’t sure is if we would see greater persistence across other markets, but that seems to be pretty persistent across the globe.”

The silver lining for streaming services and their corporate owners is that in this new world, nothing is permanent.

“While that cancellation number seems high, churn is about cancelling but also potentially adding new services, so we do predict that more subscriptions overall will be added in totality than canceled, and that the overall average number of subscriptions per person will rise,” Arbanas adds. “In some cases that is because one individual is subscribing to obtain access to specific content, cancelling that service once that content has been consumed, and potentially reupping that service again [later on].”

The growth in churn is driven by Gen Z, who make up a majority of so-called “churn and return” subscribers. Deloitte research suggests that some 25 percent of consumers have engaged in that habit.

The challenge for streaming services is balancing the need to scale up and grow their initial subscriber bases, while also managing churn and keeping existing subscribers engaged.

“They are highly related, but you really can’t ignore one or the other,” Arbanas says. “If you think about new acquisitions, it is driven by content, obviously, but it is followed closely by cost, and if you really just focus on new acquisitions perhaps you end up with deep discounts on your services. And if you can’t retain [the subscribers], it could end up with a loss in terms of the overall value of the customer to you.”