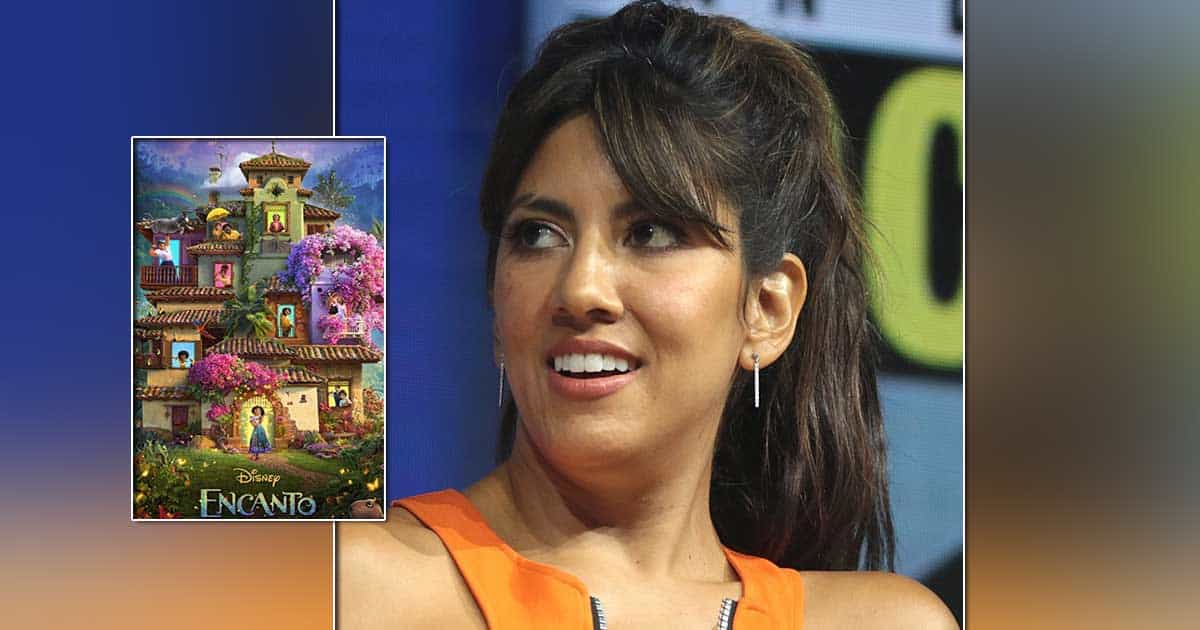 For actor Stephanie Beatriz, who has lent her voice to Mirabel Madrigal – the lead character of Encanto – the portrayal came naturally as she could relate to Mirabel having lived experiences similar to the character.

This allowed the actress to revisit old places in her subconscious and sketch up a voice performance that blends seamlessly with the visuals.

Commenting on her Encanto character, Stephanie Beatriz said, “Mirabel reminds me of myself at her age -headstrong yet unsure, full of wonder and imagination but sometimes held back by self-doubt. She’s funny, awkward and brave. She’s also very much a classic Disney heroine, and yet she’s a new iteration of that classic. Plus the glasses!”

Encanto features the voice of Stephanie Beatriz as Mirabel, an ordinary 15-year-old who’s struggling to find her place in her family. “Mirabel is a really funny, loving character who also deeply yearns for something more,” says Beatriz. “She’s also not afraid to stand up for what she knows is right—something I love and relate to very much.

“I’m Colombian on my father’s side, and playing this role fills me with immense pride. As a Disney kid, I’d burn through my VHS tapes and adored every single magical story that the world of Disney introduced me to. I learned in those that stories that anything is possible, especially if you believe in magic and the goodness rooted deep inside us all.”

In addition to Stephanie Beatriz, other artistes too have voiced the characters of Encanto, the names include Tony Award-winning actor John Leguizamo co-starring as Bruno Madrigal, Diane Guerrero voicing the character of Jane and Maria Cecilia Botero as Abuela Alma Madrigal.

The animated musical fantasy-comedy will start streaming on Disney+ Hotstar from December 24.

Must Read: Daniel Craig Doesn’t Want James Bond On OTT Amid Spin-Off Talks With Amazon: “They Don’t Look So Good On A Phone”