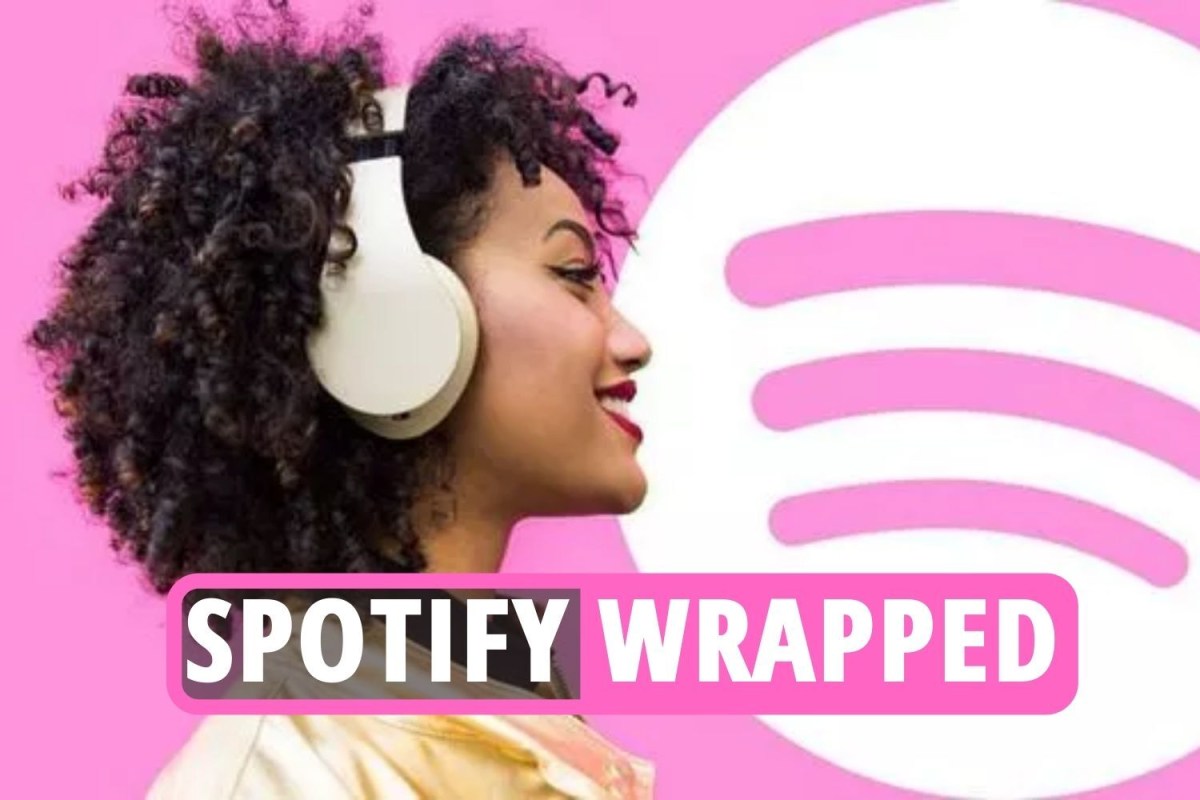 It looks like Spotify could be taking a leaf out of TikTok’s book with the launch of a new vertical video feed called Discover.

This inbound feature was first spotted by eagle-eyed Twitter user Chris Messina, who shared a recording of the new tool in action.

It’s been speculated that the new Discover feed will utilise the Canvas feature Spotify first launched back in 2019.

This feature allows artists to create specific videos that accompany their music on Spotify.

A spokesman for the popular app has since confirmed that the streaming giant is exploring the possibility of a vertical video feed.

However, a rep for the firm did not reveal when such a tool could be rolled out to users.