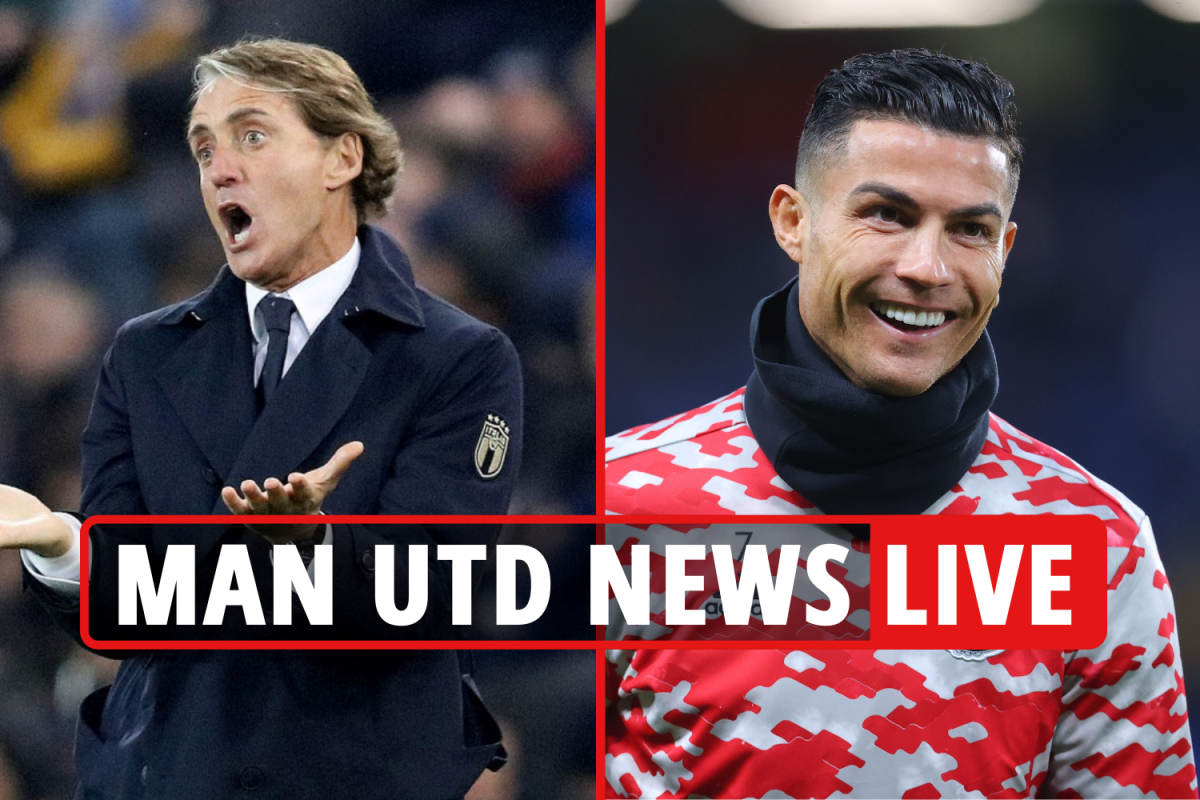 The Times claims Rangnick wants to implement an intense pressing style at Old Trafford after completing his move yesterday.

And £33million-rated Haidara is seen as the ideal player to get United moving in the centre of the park.

He played under Rangnick at Leipzig and would jump at the chance of a reunion at Old Trafford.

Meanwhile, Roberto Mancini could be set for a stunning return to the Premier League as United eye up a shock move for the City legend.

According to The Telegraph, Mancini has emerged a “wildcard candidate” to secure the full-time managerial position at the Theatre of Dreams at the end of the season.

The 57-year-old is in demand following his Euro 2020 triumph with Italy in the summer.

And with Rangnick only in charge until June, Mancini could soon be back in the Premier League.

The former Barcelona left-back has shone for Vincent Kompany’s side this season, scoring five goals and setting up six more.

The Red Devils, Toffees and Saints scouts all watched the 21-year-old on Saturday – when he scored twice in Anderlecht’s 3-1 win at Charleroi.

The Spain Under-21 ace joined the Belgian giants from Borussia Dortmund in June. He is under contract until 2025.