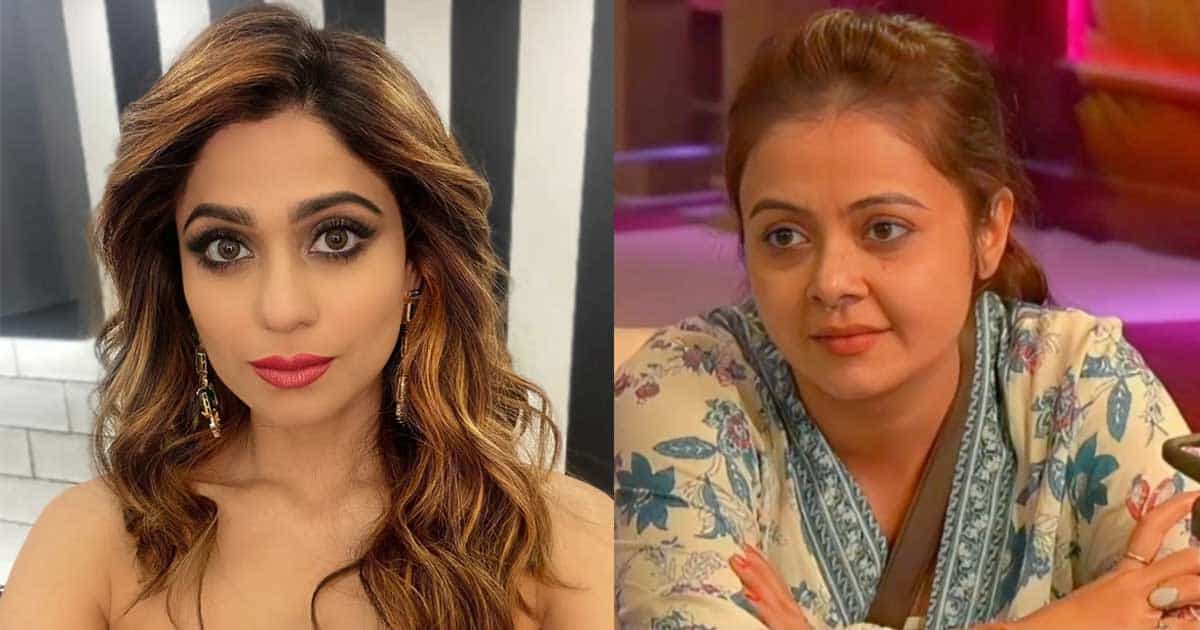 The earlier episode of ‘Bigg Boss 15’ already saw a full on fight between Shamita Shetty and Devoleena Bhattacharjee in the ‘BB Game’ in which non-VIPs have the chance to win prize money of Rs 50 lakh.

While Devoleena is the ‘Sanchalak’ for VIPs, Shamita helms this role for the non-VIPs.

Well already this task resulted in a tussle between Devoleena Bhattacharjee and Shamita Shetty, their fight turns more ugly as non-VIPs refuse to do any given task by the VIP contestants.

The latest promo of the upcoming episode shows Umar Riaz, Karan Kundrra and Pratik Sehajpal going physical but more shocking is the fight between Devoleena and Shamita. Due to this face-off between the two, Shamita Shetty fainted and Karan was seen taking her to the medical room.

Shamita Shetty asks Devoleena Bhattacharjee, “Where is your brain, my darling?” This makes Devoleena angry and she tells Shamita to watch her language. Later they had a physical fight and they were stopped by the housemates. Devoleena shouts at Shamita and she tries to get physical with Devoleena and she ends up fainting in Karan Kundrra’s arms.

The Bigg Boss 15 contestant was taken out of the house for medical reasons and now she is back.

For more news and updates from the entertainment world, stay tuned to Koimoi.