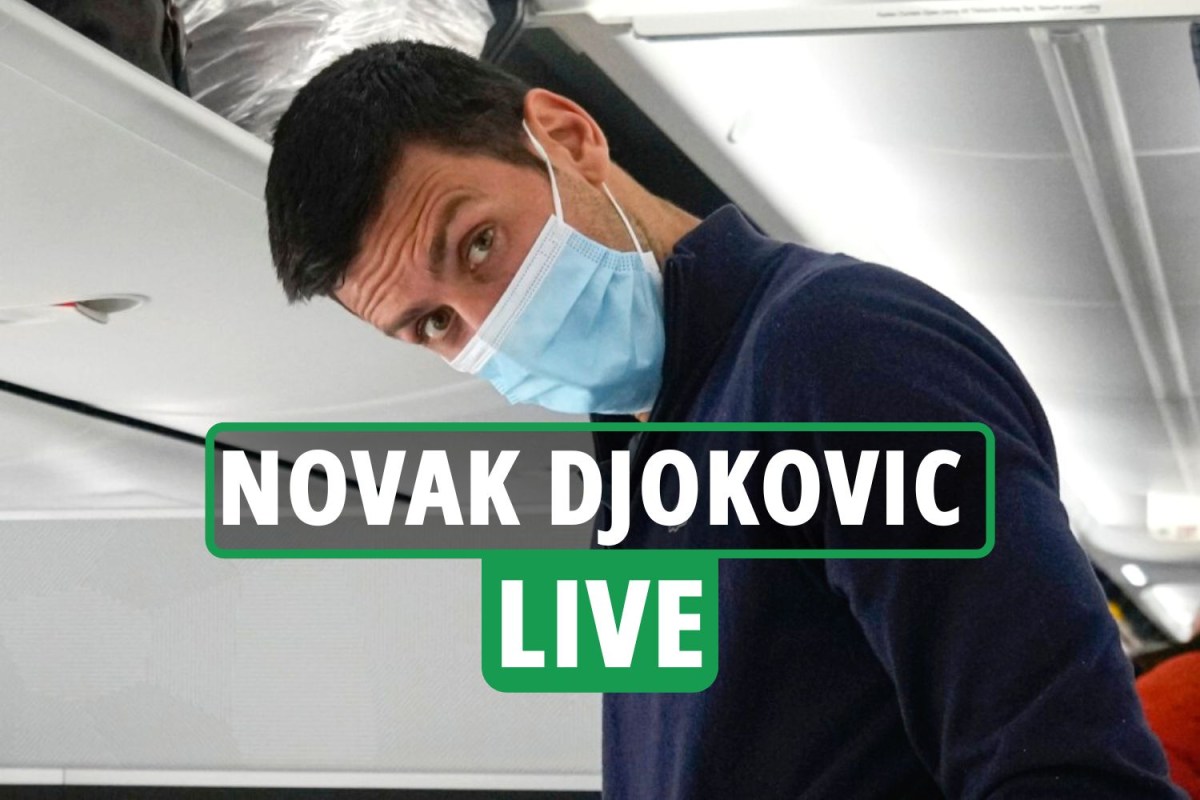 Novak Djokovic’s deportation on the eve of defending his Australian Open title has left rival players demanding the shambles is never repeated.

Unvaccinated Serb legend Djokovic arrived in Dubai ‘extremely disappointed’ after losing a second appeal against his visa cancellation – which could mean a THREE-YEAR ban Down Under.

World No1 Djokovic, 34, insisted he was ‘uncomfortable’ with the focus on him and added: “I will now be taking some time to rest and to recuperate.”

Brit Andy Murray said: “It is not great for the tournament because it is better when all of the top players are playing.

“I don’t like he has been in detention.The situation has not been good all round for anyone. It feels everything here happened extremely last minute and that’s why it became such a mess.

And Aussie ace Nick Kyrgios, who has criticised Djokovic in the past, blasted his country’s ‘really bad’ handling of the course – urging officials to ‘do better’.

The Association of Tennis Professionals (ATP) labelled Djokovic’s lost appeal the end of ‘a deeply regrettable series of events’.

And the ruling body “strongly recommended” all players to be vaccinated.