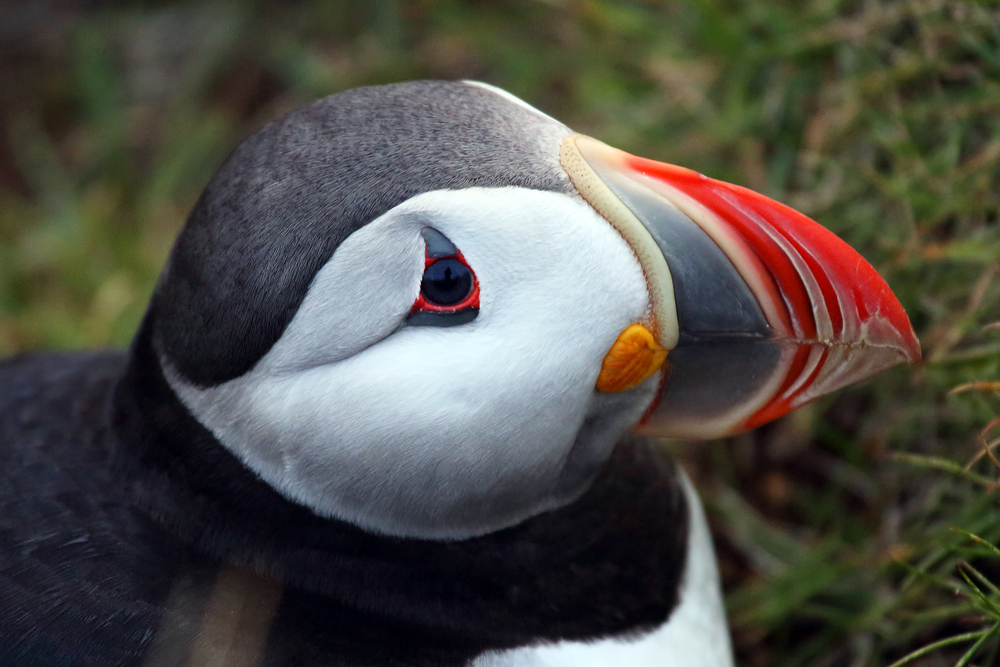 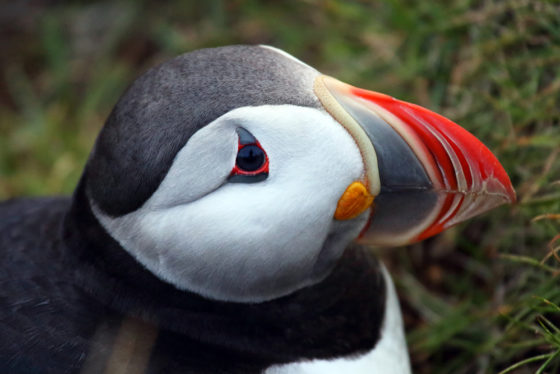 Scientists at the Dutch institute for sea research (NIOZ) are investigating whether there is connection between the stranding of dozens of dead and weak puffins in early December and earlier incidents involving porpoises and guillemots.

This month some 50 puffins have washed up on the Dutch coast, and over 100 have been found on the north east coast of Scotland as well as Orkney and the Shetland islands. All the birds were weak and underfed and most were adults.

In August around 190 porpoises washed up on the Wadden Sea islands, many of which were later confirmed to have a bacterial infection. In September and October, guillemots began stranding. They, like the puffins, were underfed, but the cause of death has not yet been established.

‘In each case, a single species was affected and also a specific part of the population,’ the NIOZ said on its website. ‘As far as is known, there is one common denominator: the animals all seem to originate from the central North Sea, not from the coastal waters. The guillemots and the puffins all starved to death, but what caused this remains unclear.’

The organisation said seabird strandings are nothing unusual in themselves, but the series of mass strandings is raising questions. Autopsies are now being carried out to get a better picture of the age composition, sex ratio and body condition of the affected animals.