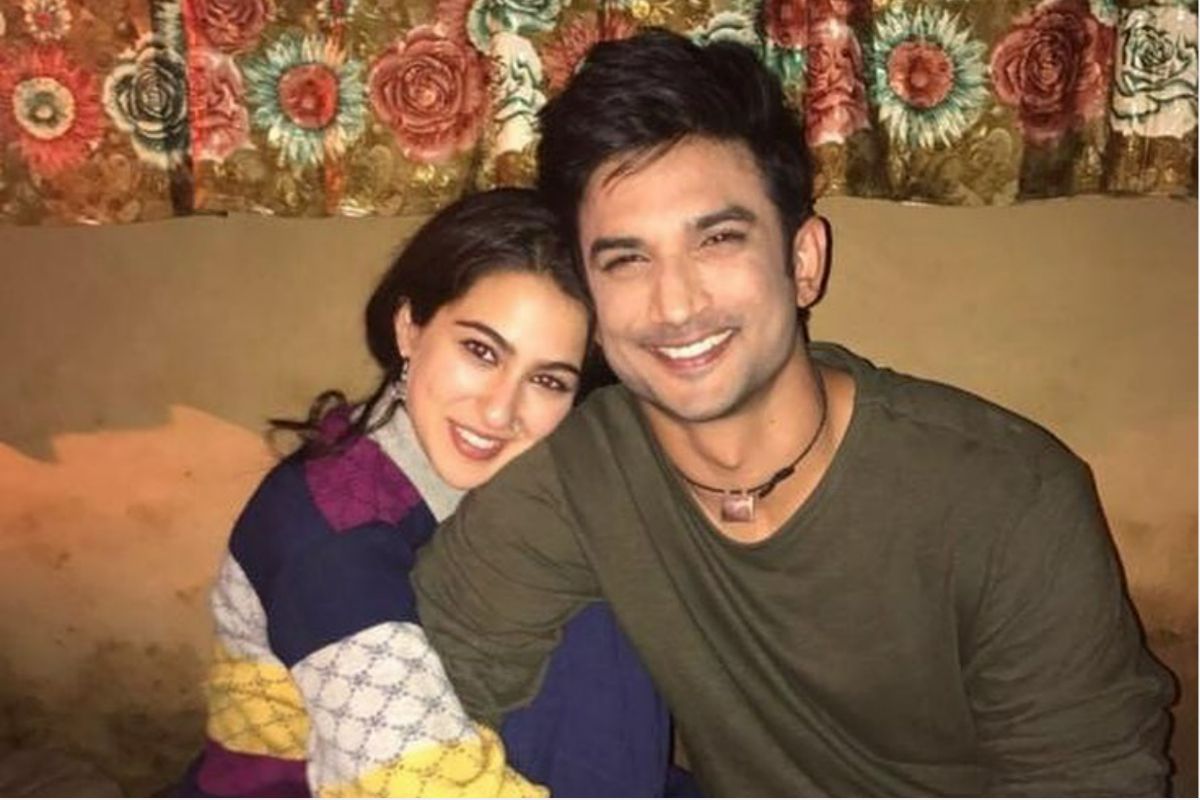 Her caption read, “From facing the camera for the first time to seeing Jupiter and the Moon through your telescope- so many firsts have happened because of you. Thank you for giving me all those moments and memories. Today on Full Moon night when I look up at the sky I know you’ll be up there amongst your favourite stars and constellations, shining bright. Now and forever. #JaiBholenath (sic).” Also Read – Sushant Singh Rajput Death Anniversary: Rhea Chakraborty Shares Unseen Pics With Late Actor, Says ‘Miss You Every Day ‘

Fans dropped hearts and crying emojis in the comment section. They also wrote, “Miss you SSR.” One of the users wrote, “Cherish the moments.” Another user wrote, “@saraalikhan95 why don’t you speak up and seek justice for him.” Sara Ali Khan made her acting debut in the film Kedarnath, alongside Sushant Singh Rajput. The film, directed by Abhishek Kapoor, was inspired by the disastrous floods that struck Uttarakhand in 2013. The film was about an affluent girl, played by Sara who falls in love with Sushant.

Sara followed up her debut with Kedarnath with a role in Simmba the following year. Love Aaj Kal 2, Coolie No. 1, and Atrangi Re were her next releases. She is now working on Gaslight and recently filmed for Laxman Utekar’s unnamed next alongside Vicky Kaushal.