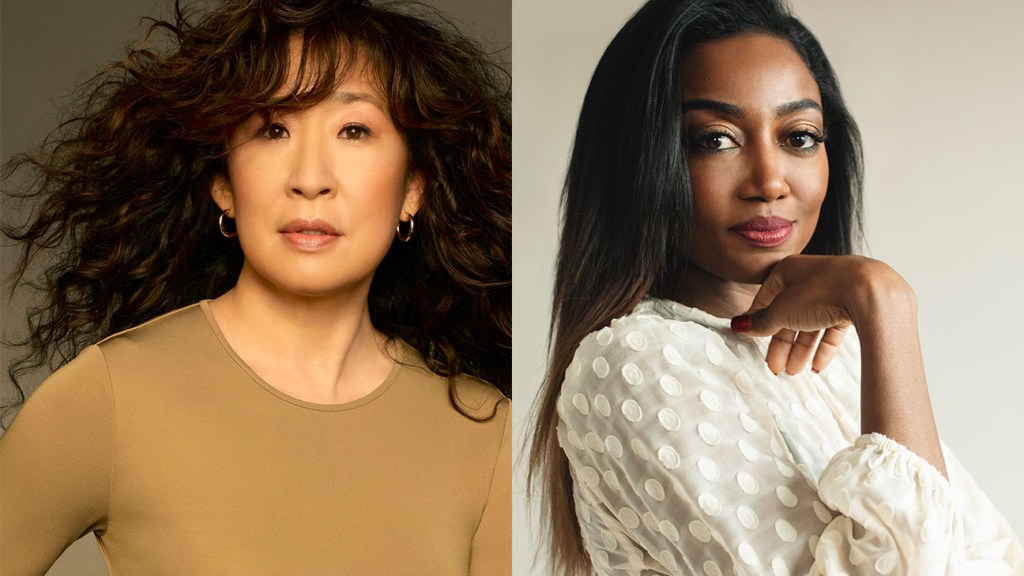 Sandra Oh, Patina Miller and Darnell Martin are set to be honored at the 2021 New York Women in Film and Television Muse Awards.

Martin — whose credits include the films Cadillac Records, I Like It Like That and Their Eyes Were Watching God and on the small-screen episodes of Oz, Grey’s Anatomy, American Rust, Outer Banks, The Good Lord Bird, The Walking Dead and Law and Order — will receive the Nancy Malone Directing Award.

“The honorees for our 42nd annual NYWIFT Muse Awards have proven that perseverance is one of the keys to becoming creative leaders in the entertainment field today,” NY Women in Film and TV executive director Cynthia Lopez said in a statement. “Each recipient is breaking barriers in their own respect and working to build inclusive media environments that offer a plethora of voices and visions including people of color, those with disabilities and women. Their legacy will lead future generations that want to reimagine our industry. We look forward to celebrating these risk-takers, agitators for change and visionary women and men.”

The Muse Awards celebrate women and men of outstanding vision and achievement in front of and behind the camera in film, TV, music and digital media.

This year’s Muse Awards — under the theme of perseverance, recognizing the strength and innovation of people in the creative community over the past two years — will be hosted by CBS Sunday Morning contributor Nancy Giles and air online on Thursday, Dec. 16 at 1 p.m. ET.