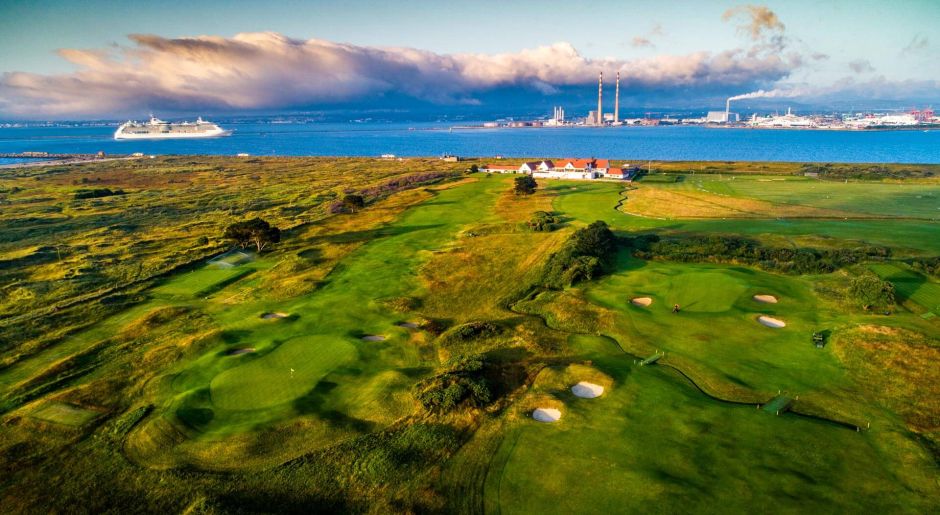 Royal Dublin Golf Club which, up to now, has not included any women in its membership has formally adopted a policy of “gender equality” into its constitution.

Founded in 1885, the private members club located on Bull Island in Dollymount, and which has staged six Irish Opens down the years, has never had a woman member . . . but that will formally change now that members overwhelmingly approved proposals at a special general meeting to adopt the governing principles of Golf Ireland.

In a statement, the club said it promotes and supports gender equality among its members:

“All genders are equally valued within the membership without discrimination and enjoy the same rights and opportunities across all membership categories and the opportunity to apply for membership, when open , is available to all genders.”

While Royal Dublin never had a rule that women could not be members, the situation traditionally was that it remained effectively a men-only membership. The adoption of the Golf Ireland principles – part of an overhaul of the club’s constitution – means that gender equality will mean exactly that.

Royal Dublin is the last golf club in Ireland to vote to accept women members. Earlier this year, Portmarnock Golf Club changed its constitution to end its male-only membership policy so that women could be accepted.