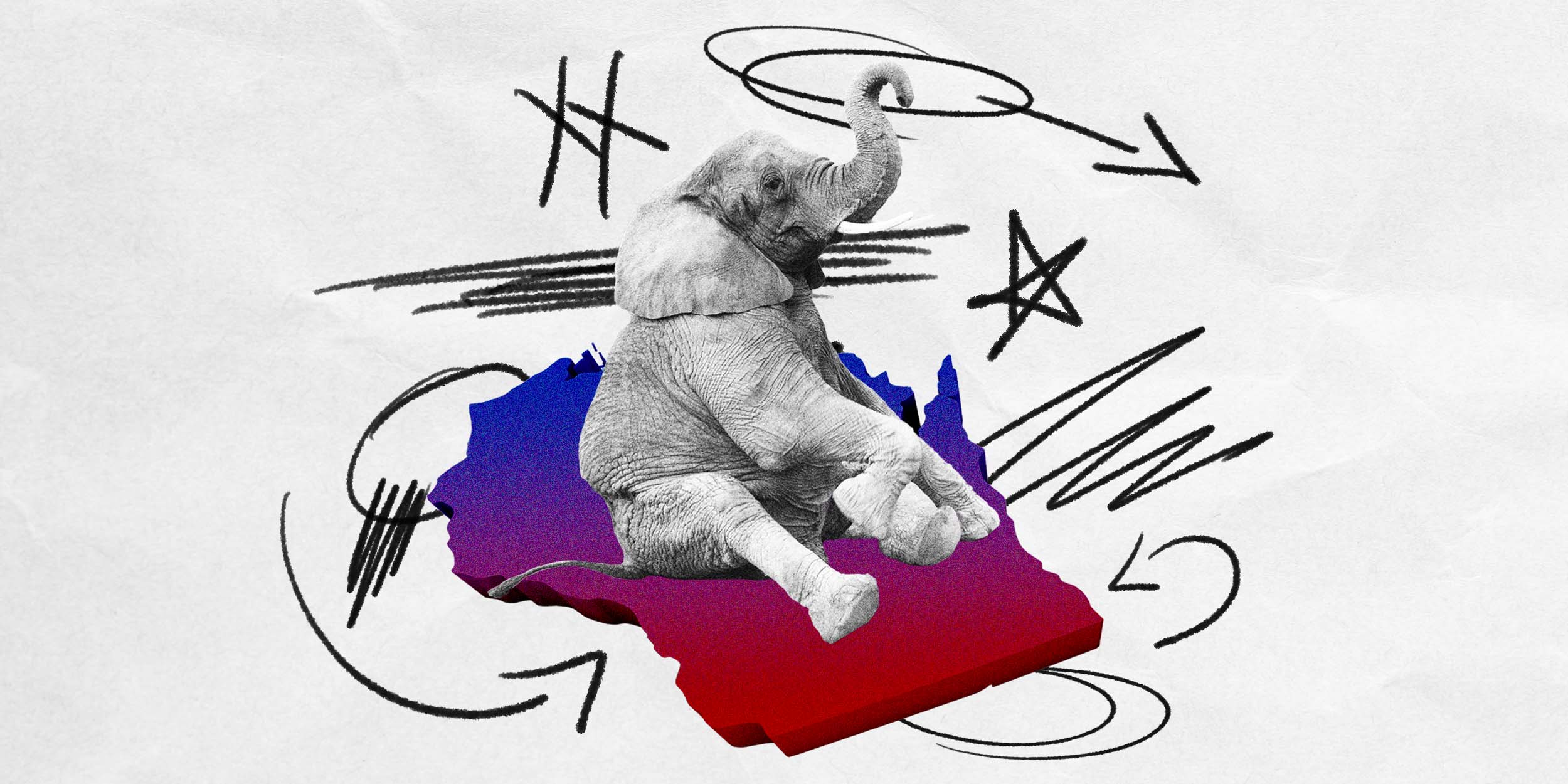 On Tuesday, the four conservative justices in the majority on the Wisconsin Supreme Court issued a ruling that could solidify Republican control over the state Legislature for the next decade. The move is just the latest effort by conservatives in Wisconsin and across the country to codify Republican rule into law ahead of the 2022 elections.

In a 4-3 decision, the justices ruled that they will accept the gerrymandered district maps drawn by Wisconsin Republicans in 2011, which solidified Republican power over the state, with minimal changes. Republicans drew the current gerrymandered map after the 2010 census. A map proposed by Republican lawmakers in October would further entrench Republican control in Wisconsin for 10 more years.

Civil rights activists have decried the map’s favor toward Republicans, and Wisconsin Gov. Tony Evers, a Democrat, vetoed the maps last month. That veto is why the state’s Supreme Court had been called on to weigh in.

Republicans on the court seemed eager to hand their conservative comrades a victory.

“Claims of political unfairness in the maps present political questions, not legal ones,” Justice Rebecca Bradley wrote in her majority opinion. “Such claims have no basis in the constitution or any other law and therefore must be resolved through the political process and not by the judiciary.”

Bradley’s argument rests on the argument that so-called partisan gerrymandering is technically a legal practice, although racial gerrymandering is not. In a state as segregated as Wisconsin, however, even gerrymandering that’s ostensibly nonracial has been shown to have racist impacts on nonwhite residents’ political power.

In her dissent to Tuesday’s ruling, Justice Rebecca Dallet rightly pointed out that conservative justices using Republicans’ gerrymandered maps from a decade ago is fundamentally a political act.

There’s also the reality that Wisconsin Republicans have instituted some of the strictest voter suppression measures in the country since drawing favorable districts for themselves after the 2010 census.

The “political process” conservatives on the Wisconsin Supreme Court point to as a way to effect change has become more anti-democratic over the last decade, and it’s already been rigged to help ensure Republicans win.

The conservative justices know this, even as they continue to play ignorant.

Yet another reason to spend less time on Facebook