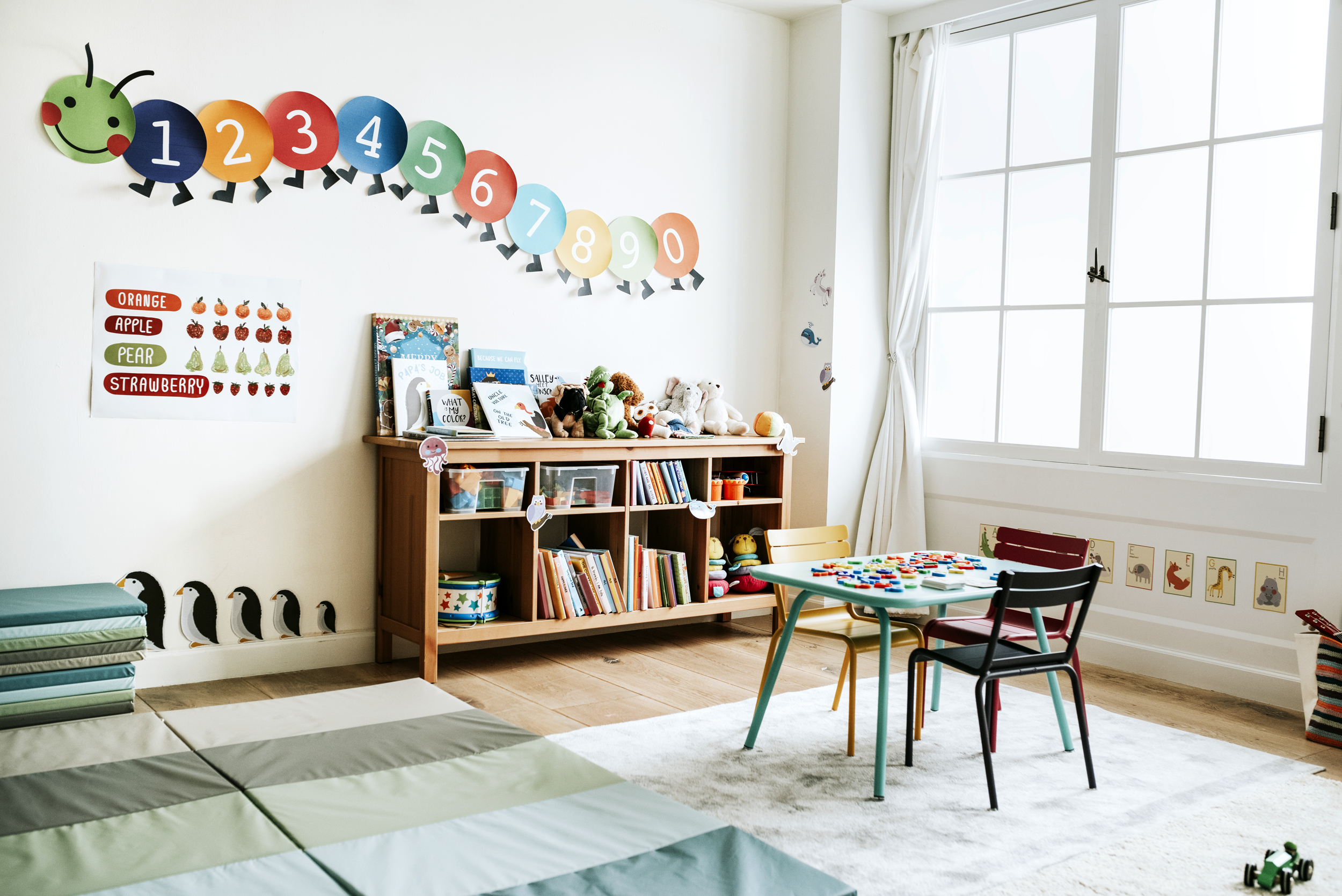 Throughout Barack Obama’s presidency, Republicans at the state level had a curious habit: Federal officials would offer considerable resources that would create jobs and boost state economies, at which point red states would say they didn’t want the money.

This happened at the height of the Great Recession, for example, with some GOP governors saying they didn’t want Recovery Act resources. It happened again when the Obama administration made money available for high-speed rail, at which point Republicans like Wisconsin’s Scott Walker said no. It happened once again after the Affordable Care Act became law, and red states refused to accept the funds for Medicaid expansion.

More than a decade later, we’re starting to see evidence of a similar phenomenon. In March, for example, Republican Sen. Rick Scott of Florida thought it’d be a good idea to urge state and local governments to reject Covid-relief funds available through the American Rescue Plan.

Now, Democrats are moving forward with plans to pass the Build Back Better package, which includes funds for universal pre-kindergarten. As The Washington Post reported, several red states have already indicated they plan to reject this money, too.

Republican lawmakers in Missouri, New Hampshire, North Carolina, South Carolina and Minnesota told The Post that they will reject or are troubled by aspects of Biden’s proposed pre-K expansion. GOP state lawmakers in Texas and Arizona have also strongly criticized the plan, according to conservative advocacy groups working closely with officials in those states.

The article added that Republican lawmakers “expressed concern” about the federal education standards, as well as fears that Congress may eventually scrap pre-K funding.

All things considered, much of this is premature. We don’t know whether conservative Democrats will let the Build Back Better Act pass, or how the Biden administration would implement the policy even if the bill is signed into law. Some of the Republican resistance to the idea seems more like posturing than policy.

But if the debate continues on this path, I don’t imagine Democrats in these red states will hesitate to tell voters, “President Biden and I offered funds for universal pre-K, but local Republicans refused.”