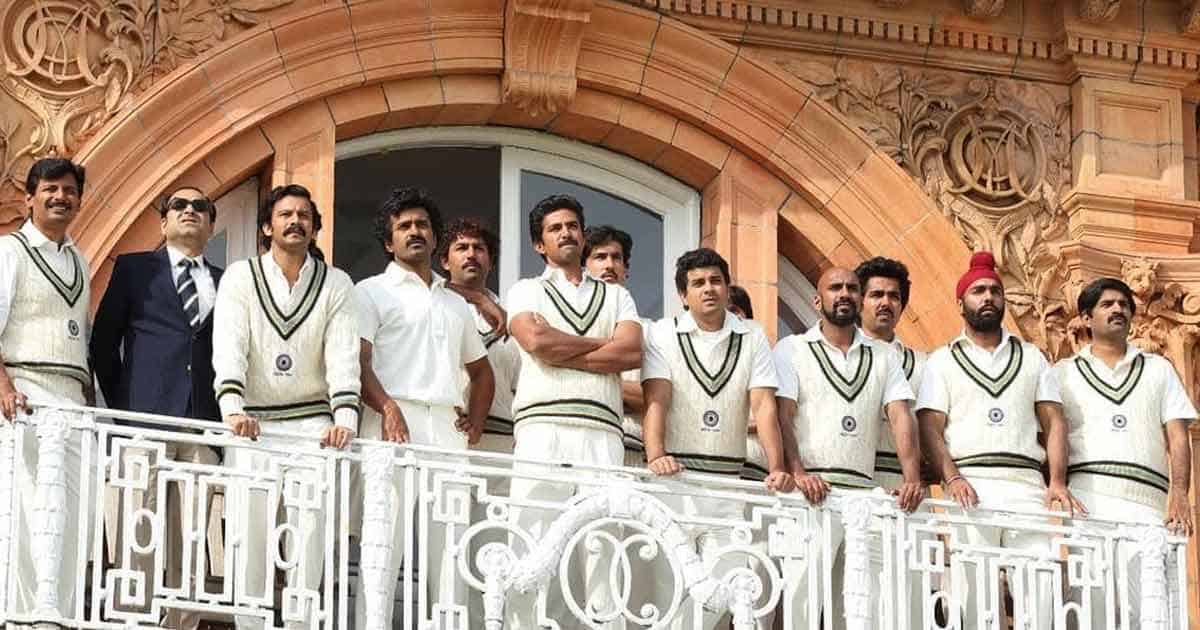 For ’83’ Director Kabir Khan, it’s literally the height of joy. Among the numerous places where ’83’ is being screened, the one that’s got him talking is Ladakh, where Picturetime’s mobile inflatable theatre at 11,562ft enjoys the distinction of being the world’s highest screen to show the film.

“My joy knows no bounds,” Khan said in a media statement. “This is spectacular. I’m looking forward to the audience’s reaction to the film. Ladakh is very dear to my heart because I have spent months trekking there during my college days. This is truly special.”

Shibasish Sarkar, Chairman, IMAC, and former Group CEO, Reliance Entertainment, said: “’83’ is our labour of love. We would love for everyone to watch this film, and I’m so happy to know that through Picturetime’s inflatable theatre, our film is reaching the interiors of the country, where a good cinema-watching experience is still a far-fetched dream.”

Reliance Entertainment is one of the producers of the 1983 World Cup drama. In a tweet on Friday, December 24, Sarkar said the film, which has been released in five languages, is running in 2,094 cinemas, adding up to 12,044 shows on 3,741 screens.

Primetime’s inflatable theatre in Ladakh has digital movie screenings on a big screen equipped with a Dolby 5.1 sound system. It can house around 150 people for one show.