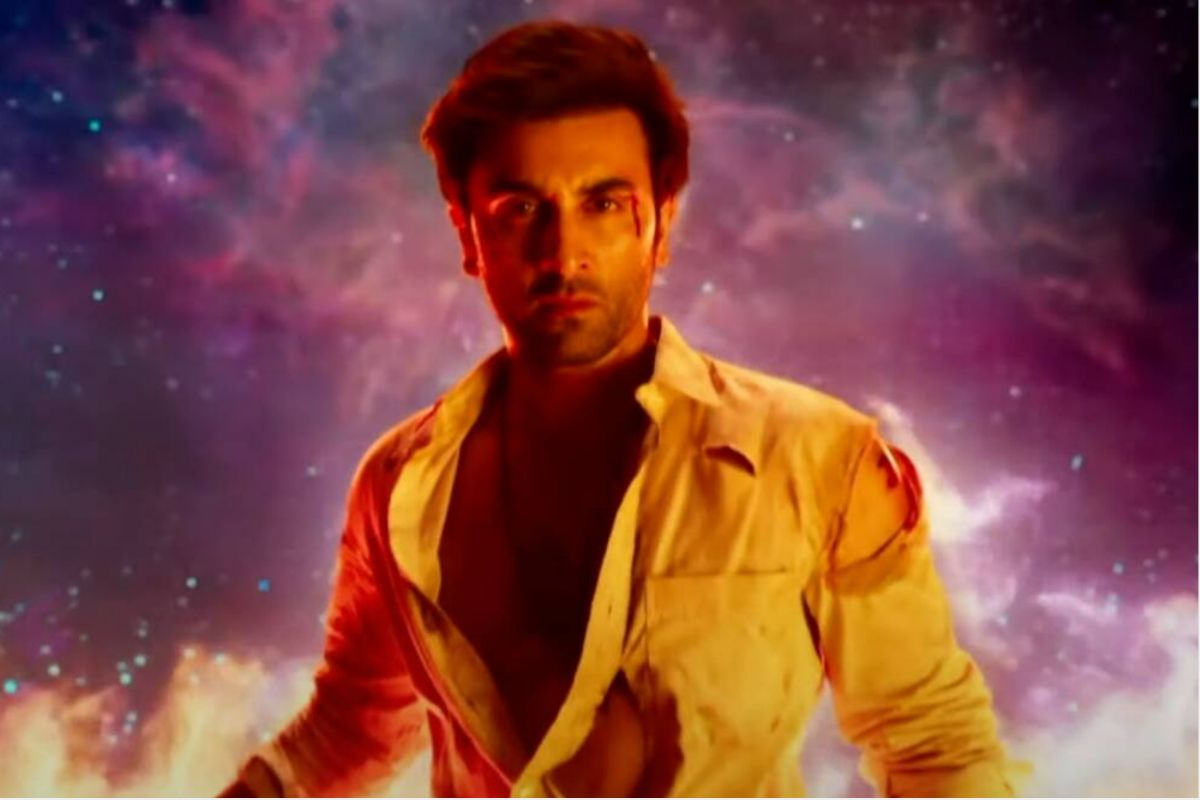 Ranbir Kapoor on Brahmastra Trailer Release: Brahmastra, directed by Ayan Mukherji, is the most anticipated film of the year. Due to technical challenges, the picture has been postponed for three years. The film will now be released on September 9, 2022, with a trailer to follow on June 15th. Ranbir Kapoor, who does not use social media, has a message for his fans and admirers ahead of the trailer’s release. In a video shared by the Brahmastra‘s social media team, the actor expressed his delight over the film’s trailer, which will be released on Wednesday. He requested his fans to not miss out on the trailer of the sci-fi film.Also Read – Deepika Padukone to Have a Surprise Cameo in Ranbir Kapoor-Alia Bhatt’s Brahmastra? This is What we Know

Ranbir can be seen in the video sitting in a car, filming himself on a phone in selfie mode. He said, “Guys, tomorrow is a special and wonderful day for me. The trailer of Brahmastra Part 1: Shiva comes out tomorrow. I know you all have been waiting for this film for a long time and I have been waiting for your responses. Actually andar se mar raha hoon (I am dying inside).” Also Read – Ranbir Kapoor on Marriage With Alia Bhatt, ‘It Does Not Feel Like We Are Married’

He added, “I don’t even know if I’ll ever again get an opportunity to be part of a film like Brahmastra again. We have given our blood, sweat, time, heart, soul, liver, kidney, everything to make this film and I truly hope that it excites, delights, and engages you guys.” Also Read – Shah Rukh Khan’s Role in Brahmastra Revealed, Fans Say It’s SRK vs Ranbir Kapoor in Big Fantasy Drama

Ranbir Kapoor’s message for fans ahead of Brahmastra trailer:

Ranbir is here to get you ready for Brahmāstra’s trailer! 😍
Don’t forget to comment with your Trailer reactions🤩🤩🤩

Fans have flooded the comment section with immense love and excitement. They have dropped questions asking the exact time of the trailer release. One of the users said, “Love you so much, you deserve only the bestest for your honesty and hard work.” Another user said, “Can we comment about this video reaction?? Because you look so damn good.” Several others congratulated the team of Brahmastra for the trailer release.

Alia Bhatt and Ranbir Kapoor will share the screen space for the first together in Brahmastra. The film also stars Amitabh Bachchan, Nagarjuna, and Mouni Roy.

Watch this space for more updates on Brahmastra!