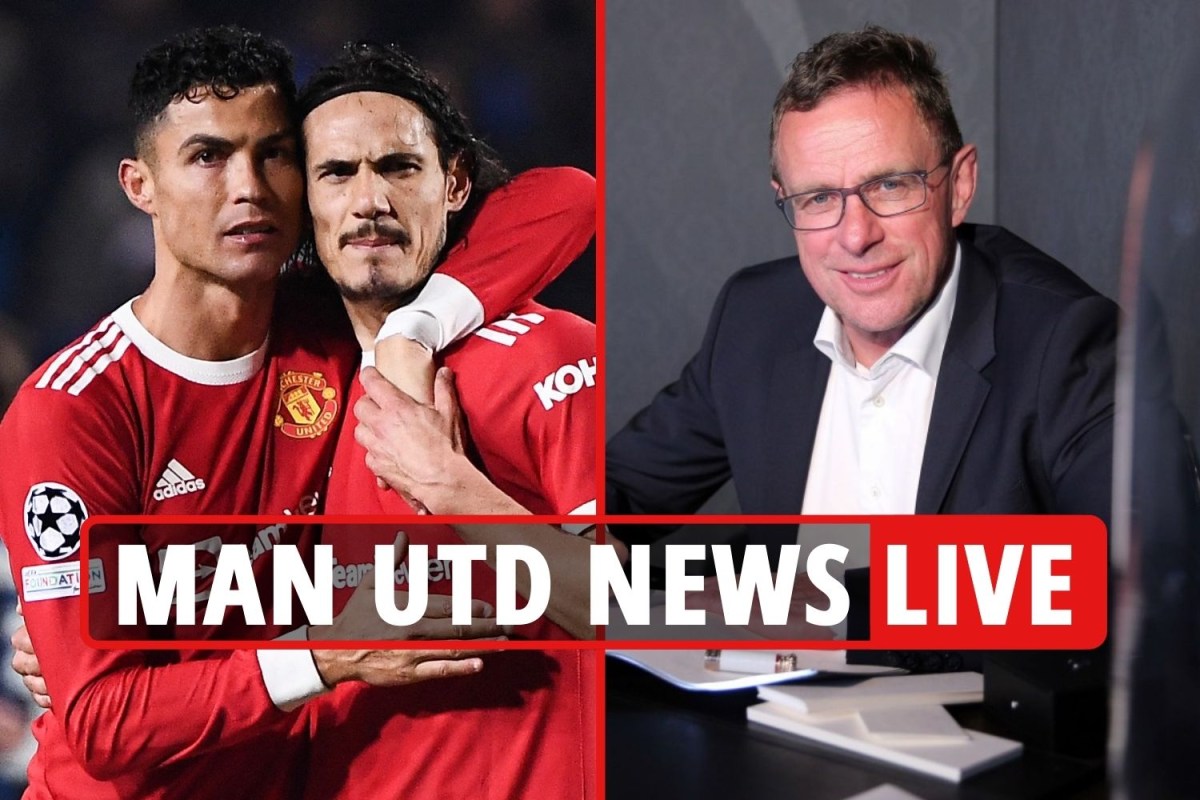 DONT LEAVE IT DOWN TO THE GUIRE

Manchester United’s flops need to show more responsibility on the pitch and not leave it all down to captain Harry Maguire, claims Dimitar Berbatov.

United face Arsenal tonight with Michael Carrick still in the dugout and new boss Ralf Rangnick watching on from the stands despite having secured his work permit.

The Red Devils will welcome back their skipper after he missed the 1-1 draw away at Chelsea following a one-match suspension.

He has struggled this season, and been heavily criticised for his performances after a poor start to the campaign at Old Trafford.

But Berbatov reckons the England defender will come good, and it can’t solely be down to him to lead United out of their struggles.

The Betfair Ambassador said: “When you’re the captain and leading the team, when you make mistakes you’re going to be under pressure.

“First and foremost that pressure should come from yourself, you need to push yourself to know where you made the mistake, try to correct it and try not to make as many mistakes.

“But at the same time, he’s very good on the ball and composed. Everybody has bad games in their careers, you can’t escape that. In his case, he’ll be fine.

“There is a good squad in the changing room, they’re behind each other.
“I want to see more responsibility taken on the pitch, if someone is not doing something right, you tell him.

“You say it because you want the team to play well. We always give examples of back in the day when you used to play where you do everything for the win, it doesn’t matter what it is.

“You scream at your teammates, you fight if you want, it stays on the pitch because you want to win.”