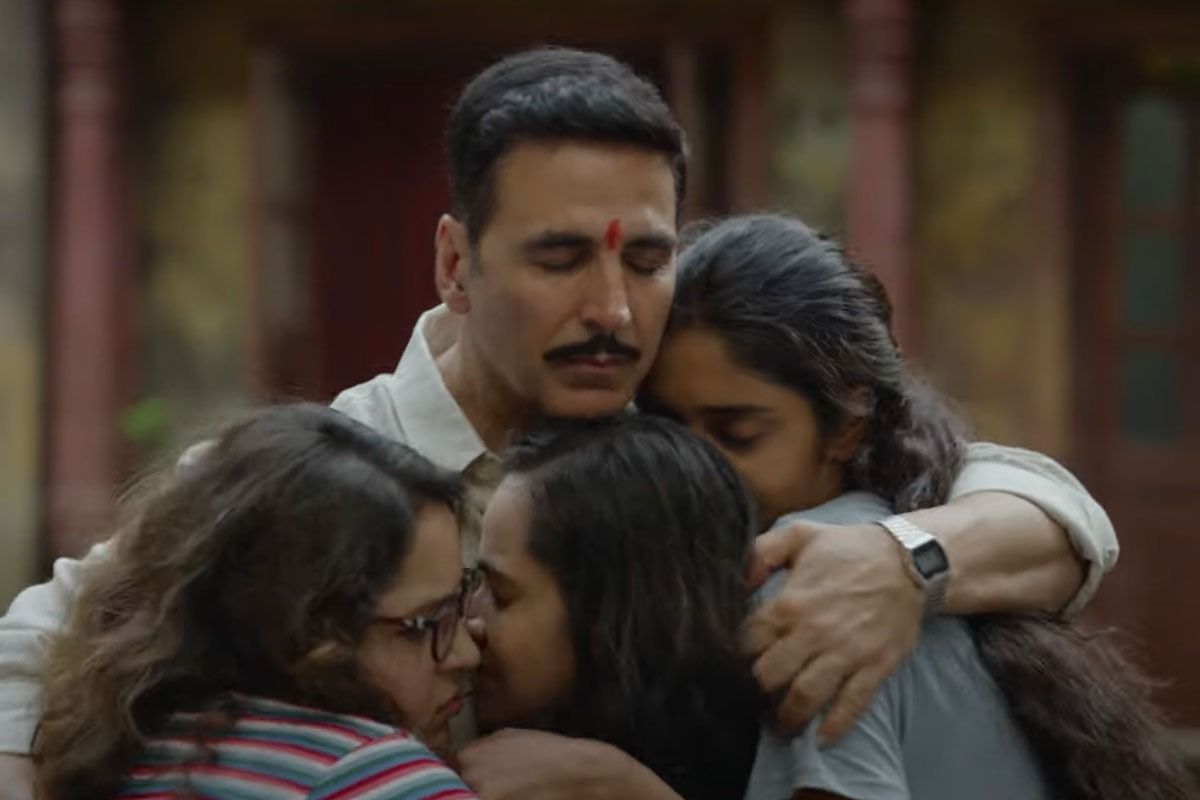 Raksha Bandhan: Akshay Kumar-Bhumi Pednekar starrer Raksha Bandhan touches upon yet another social evil existing as dowry even today. Akshay plays a simpleton from Chandni Chowk in the Anand L Rai directorial who is worried about arranging money for dowry for his four unmarried younger sisters. Akshay and Bhumi worked together previously in Toilet – Ek Prem Katha that dealt with the issue of open defecation due to absence of toilets in remote villages. Akshay responded when quizzed about the same on reflecting upon the issue of dowry in Raksha Bandhan. Akshay told that the film not only raises the issue of dowry but also attempts at finding a solution to the grave social injustice that still persists in our country.Also Read – Akshay Kumar Breaks Silence on Raksha Bandhan vs Laal Singh Chaddha Box Office Clash: ‘Aamir Khan…’

Akshay was asked about raising a serious social issue of dowry that continues to prevail in our country despite being prescribed a criminal act by the court of law. Akshay responded to the question regarding how dowry as a social evil would be showcased in Raksha Bandhan. Akshay stated, “If you see the kind of films I have done over the years, I always make it sure that my film don’t just show a problem. My films also offer solutions to the problem. In this film also we have raised a social concern but we are also giving a feasible solution to the problem.” Also Read – Akshay Kumar Starrer Ram Setu Will Release in Theatres, Confirms Producer

Akshay on His Action-Hero Image

Akshay was also asked about his script selection criteria while choosing movies belonging to different genres. Akshay told that he always believes in playing versatile characters with each and every film. Akshay opined, “I have always worked in films belonging to different genres. For a long time people had this perception about me that I could only do action films. My image was created that of an action star. It took me very long to break that image. I had to work hard to convince makers that I could also do other genres apart from action.”