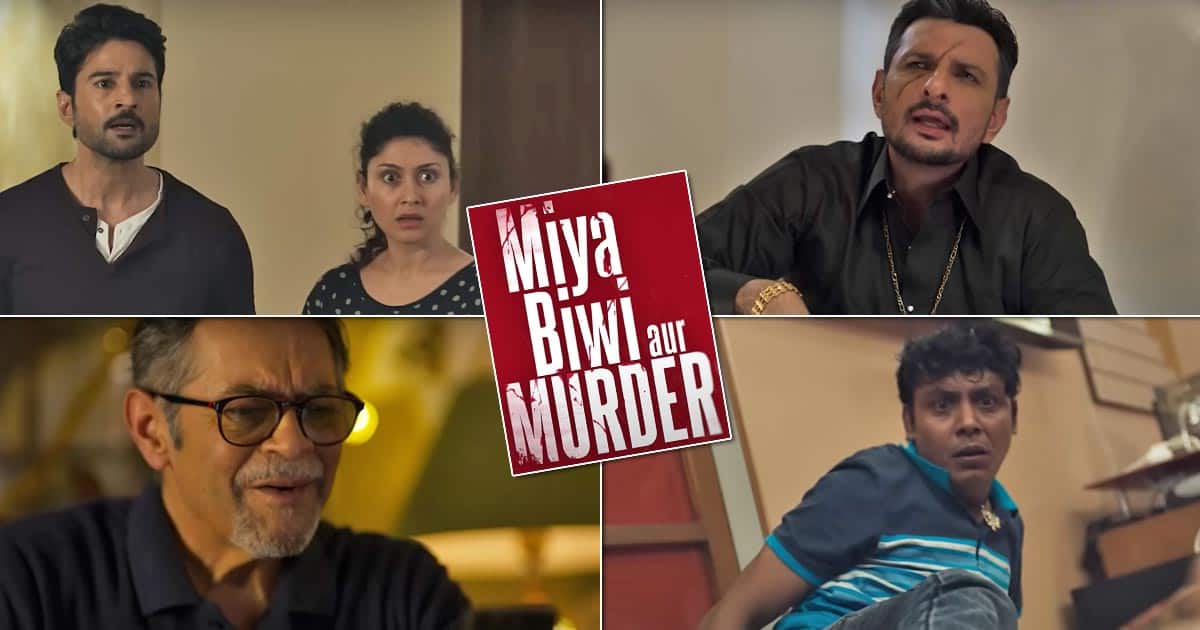 The trailer of the upcoming web series ‘Miya Biwi Aur Murder’, featuring Rajeev Khandelwal and Manjari Fadnnis, was released on Tuesday. The show is releasing on July 1.

Directed by Sunil Manchanda, the show is a thriller. The story revolves around a married couple. As Priya and Jayesh struggle in a dysfunctional marriage of seven years, their life takes an unexpected turn one night when they have to set aside their differences to stay alive.

Talking on the series, Rajeev Khandelwal who is playing the male protagonist said, “It was very exciting to team up with MAD films and be a part of something as mad as this. The director Sunil, Manjari, I and the rest of the cast was so charged up while shooting for the show that it shows on screen. Also it was shot during the times when the mood in general was very tense and sombre because of the pandemic.”

“We thought this would make them smile and laugh. This is dark comedy and I haven’t done anything like this ever before. Now we hope that the audience also enjoys this mad cap comedy thriller,” he added.

Manjari Fadnnis who is essaying the character of Priya in the show said, “I’m super thrilled to be a part of this series. It is about the dysfunctional married life of Priya and Jayesh and how the madness of one night brings them together to work as a team. I can’t wait for the audience to watch it!”