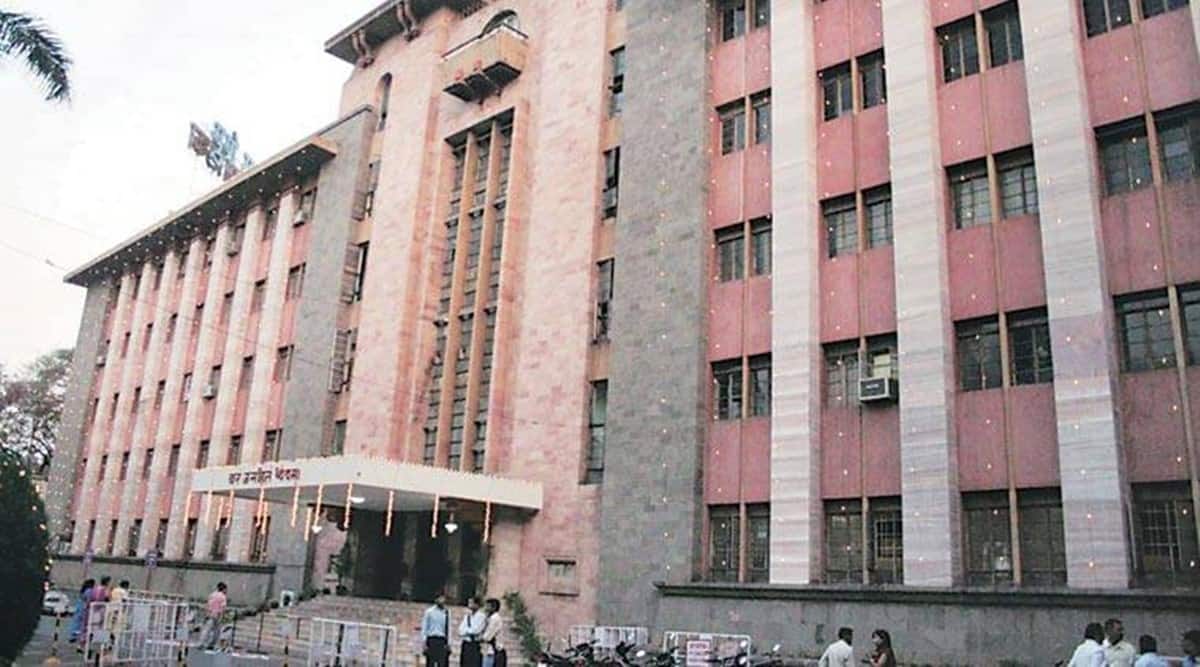 The state election commission Tuesday granted an extension and gave time to Pune Municipal Corporation (PMC) till December 6 to submit the draft for the delimitation of the electoral panel for the forthcoming civic polls.

The election commission had asked PMC to complete the draft by November 30 but the civic body sought an extension of 15 days.

“We are still working on it. It is a tedious process. We had started the delimitation process on time but the state government decision to increase the number of corporators in PMC has made us start the process all over again,” said a civic officer.

The entire process of delimitation has been clearly defined but there are specific directions to make it flawless so that it cannot be challenged in the High Court, he said adding, “Thus, we are very careful and minutely drawing the lines of the electoral panel.”

The number of corporators for PMC has been increased from 164 to 173 for the next five-year term. The ongoing five-year term of PMC will come to an end on March 15 next year and it is necessary to elect the new general body of the municipal corporation.

In 2017, the civic elections were held in four-member wards. The PMC had a total of 162 members elected through 41 wards, which included 39 wards with four members and two wards with three members. Later, two more members were elected with the inclusion of 11 new villages in the civic body’s jurisdiction, taking the total strength to 164 members in the current five-year term.