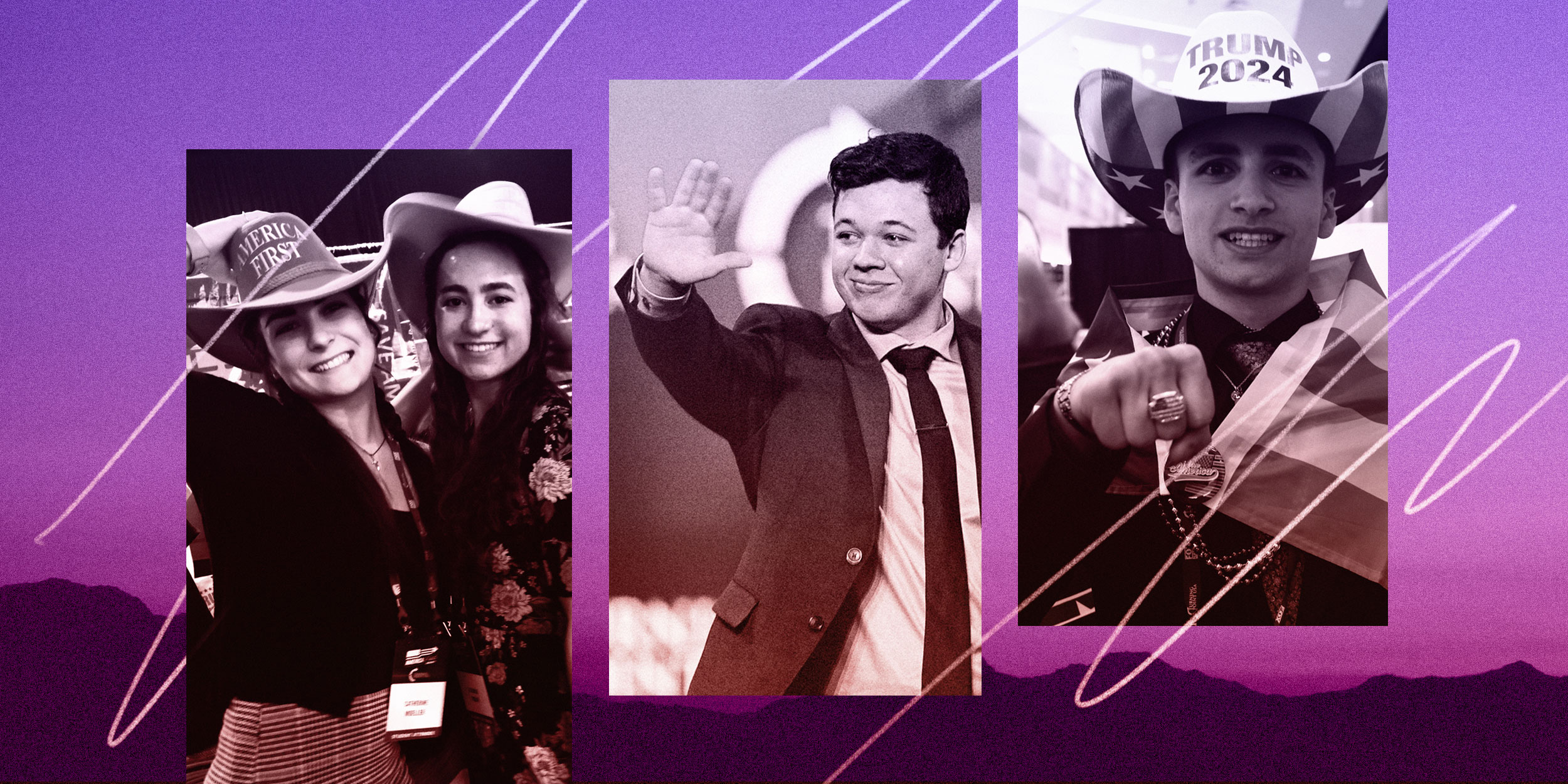 It’s my long-held belief that if you want to see the future of America — for better or worse — look to Arizona. For decades, Arizonans have had a front-row seat to the nation’s social and political fights — from immigration, to school curriculums, to criminal justice reform.

Similarly, if you want to see the future of right-wing extremism, look no further than the Grand Canyon state. The ultra-conservative advocacy group Turning Point USA, geared toward young Americans and known to pal around with far-right extremists, has been holding its dayslong AmericaFest conference in Arizona this week. Turning Point USA is based in Phoenix, and it’s a devotedly Trumpian organization that embraces the worst characteristics of the disgraced president and the Republican Party he leads.

Here’s how it’s described in The Arizona Republic:

Turning Point and its related political advocacy organization, Turning Point Action, are probably most well known for the political arm’s work to mobilize students to vote for the former president through Students for Trump. The organization hosted Trump in Phoenix during the summer of 2020, drawing students from out of state despite concerns about the growing number of coronavirus cases.

So just to clarify, this is a group of young people mobilized to support a fascist autocrat. I refer to them as “Trump Youth.”

Anyway — invitees at this year’s AmericaFest included the crying killer Kyle Rittenhouse, billed as a “very special guest.” The event also featured Arizona Republican Reps. Paul Gosar and Andy Biggs, both of whom are alleged to have played a role in the Jan. 6 insurrection. During a discussion panel, the two told attendees to get more involved in elections through poll watching, pressuring elected officials, or looking for fraud. Be “loud and proud,” Biggs said at AmericaFest. “Do it with a smile on your face, they hate that,” he said.

Conservatives have their eyes locked on Arizona as a potential breeding ground for the far-right. Despite Arizona trending blue, the state’s history of racism and anti-immigrant sentiment have made it an easy target for Republicans looking to foment a nationalist movement in their image.