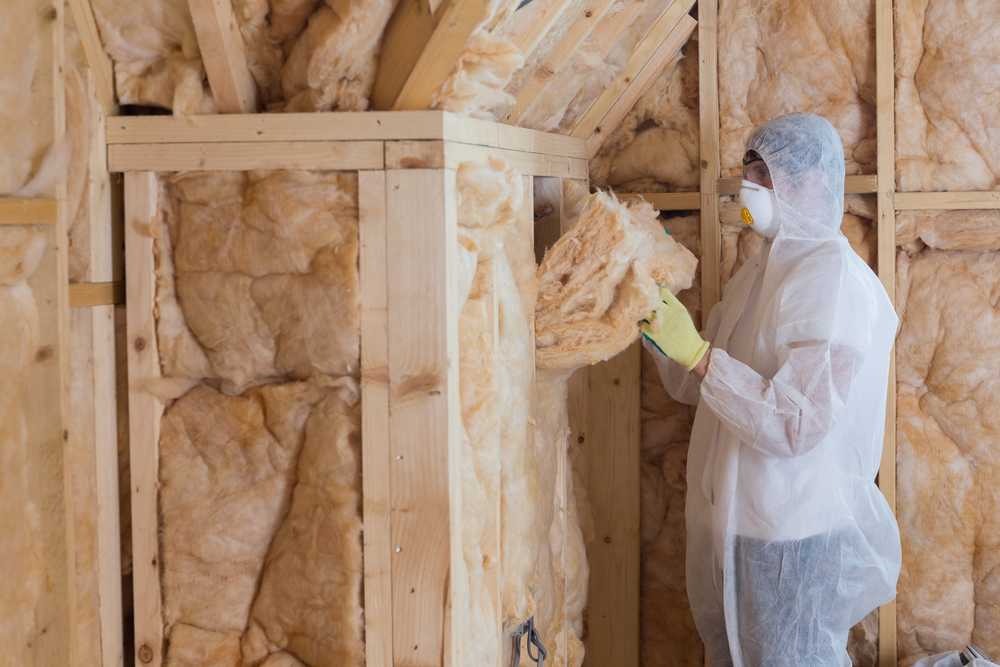 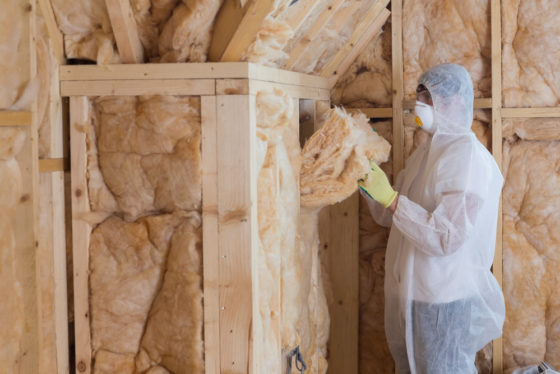 Councillors and MPs in the Netherlands are calling for more recognition of the importance of proper home insulation in phasing out the use of gas central heating systems.

Political parties D66 and GroenLinks have pointed out that – for all the talk of geothermal energy and heat pumps – the first step is improving home insulation, particularly in offices and older and listed buildings.

Bart Vink, D66 councillor and sustainability spokesman in Amsterdam, recently received what he described as ‘woolly’ answers to a series of questions about what the Dutch capital is doing to help businesses, housing corporations and home owners improve their energy efficiency, and combat so-called energy poverty.

‘It begins with insulation,’ Vink told DutchNews.nl. ‘We tried to start things off in the Netherlands in the 1970s, at the time of the oil crisis. Before that, we had single glazing and had never heard about insulation or cavity walls. But still, we have not managed to insulate all homes.

‘This isn’t just bad for the environment and for sustainability, but it costs a huge amount of money. If you don’t properly insulate, then there’s very little point in any other measures.’

It is estimated that some 550,000 households in the Netherlands live in ‘energy poverty’, where they struggle to afford to heat their homes, and Vink said that around a quarter of Amsterdam’s 440,000 homes have an energy label lower than a ‘C’. GreenLinks MP Laura Bromet is one of many others pointing out that it is a ‘no brainer’ to start there.

‘With the current rising energy costs, the number of people who have real financial problems because of their heating costs is only increasing,’ said Vink.

He and fellow Amsterdam D66 councillor Ilana Rooderkerk suggest that the city should make it easier for people to combine measures such as heat and noise insulation, reduce regulation, including for listed buildings, provide subsidies, and make insulation agreements with housing corporations and professional landlords.

‘In Amsterdam more than 50% of houses are rent-controlled, and more than 40% are owned by housing corporations,’ said Vink. ‘It is a scandal that many of these are still not properly insulated. These are the homes where people with the lowest incomes live. If you want to make progress, you need to at least insulate these homes better in terms of heat loss. The fact that this hasn’t happened is truly distressing, especially with the rising energy costs and the fact that people are working at home because of corona.’

He added that ‘listed’ building regulators, who currently balance issues such as whether window coatings might be ‘very unsightly’, should take a more 21st century view. ‘Of course, that is the case,’ he said.

‘For example, the Wolkenkrabber on Victorieplein is on the list because it was the Netherlands’ first high-rise flat in 1931. Until recently, I know it only had single-glazing, but that’s a building where you can do a lot, and where now a lot has been done. It’s too easy for the city to just say that many of its offices are in listed buildings [and are exempt]! Then you’ll never get there.’

He added that there was a need for joined-up thinking so that noise insulation could be combined with heat insulation, for instance, and said that the next local government after elections in March must have insulation high on the agenda.

Earlier this month, Amsterdam admitted it would not achieve its climate goals over reducing greenhouse gas emission by 55% by 2030, and asked for the help of a citizens’ council – which recommended measures such as forest planting and geothermal energy as well as an insulation subsidy pot.

‘Amsterdam is not the best place to look for geothermal energy – you could do it, but there are areas in Zuid Holland where it is very promising, according to ministerial maps,’ said Vink. ‘Whether your house is heated with geothermal energy or any other energy source, insulation will make a big difference in the amount of heating you need.

‘Subsidies, making things easy and removing rules are an excellent way to help home owners. Across the country, there are two million homes that are not properly insulated, people use far too much energy and it’s unnecessary, bad for the climate and bad for people’s wallets.’