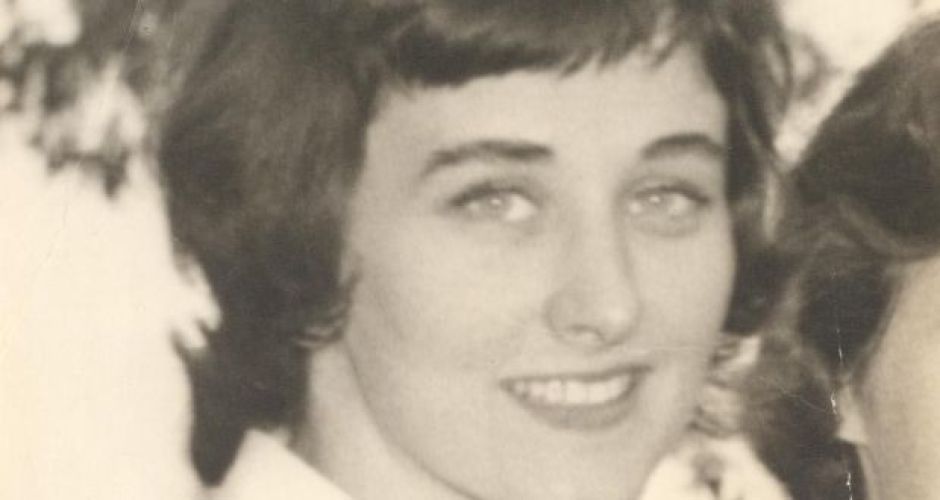 The journalist, trade unionist and feminist activist Mary Maher has died at the age of 81.

She was born on November 9th, 1940, into an Irish-American family in Chicago.

The Mahers hailed from Killenaule, near Nenagh, Co Tipperary.

At The Irish Times, where she worked for 36 years, she became the first women’s editor.

She explained that “when the Irish Women’s Liberation Movement burst upon us in 1969, the women’s pages became a forum that would not otherwise have been there”.

She did not want to be remembered for that movement only, though she was a key founder-member. She joked about missing the famous Belfast “contraceptive train” because she had just given birth.

Ms Maher became the first Irish Times woman to return to work after marriage – to Des Geraghty, later president of the Services Industrial Professional and Technical Union – and the first to get paid maternity leave.

She became the first ever “mother” of the chapel at the paper, held many senior union positions and was a long-time delegate to the Dublin Council of Trade Unions and to National Union of Journalists conferences in Britain.

When she retired as an assistant chief subeditor in 2001, she received a “knock-down”, then a noisy, exuberant, tribute traditionally reserved for male printers. Only her first editor, Douglas Gageby, had been so honoured.

She was cared for at Shannagh Bay nursing home in Bray, Co Wicklow. She died on Tuesday morning.

Ms Maher is survived by her daughters, Maeve and Nóra, grandchildren, Níon, Kitt and Finn, her brother, Jerome, and sister, Bonnie.