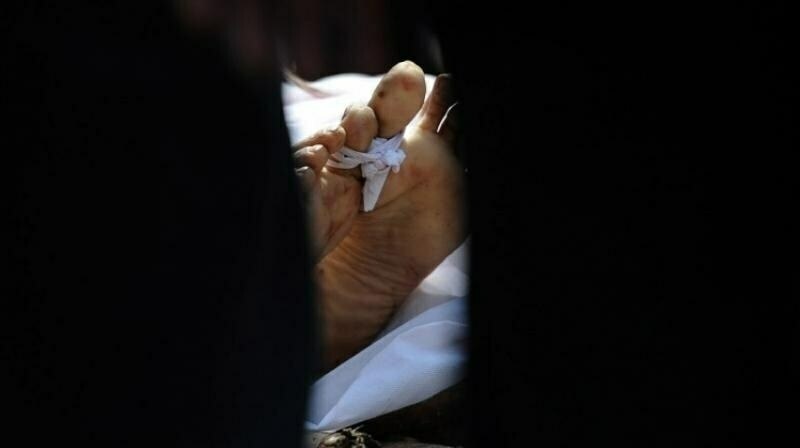 A national of the Philippines was found dead inside a ship that arrived at Karachi’s Port Qasim, police and hospital officials said on Thursday.

Keamari Senior Superintendent of Police Fida Husain Janwari said officials had been informed that the 65-year-old man, identified as Raul Begaso, was found dead in the cabin of the ship. The deceased was a member of the ship’s crew, the officer added.

According to Docks police officer Rana Waseem, the ship had travelled to Karachi from Norway. He said there were apparently no injury marks on the body of the deceased, who was the vessel’s chief engineer.

Docks police shifted the body to the Jinnah Postgraduate Medical Centre to ascertain the exact cause of his death.

SSP Janwari said police had been informed that the man died of natural causes. “We are trying to verify it,” the officer added.

JPMC’s additional police surgeon Dr Summaiya Syed said police had informed them that the Filipino man had died on Wednesday at 9:30pm, but his body was brought to the JPMC on Thursday evening.