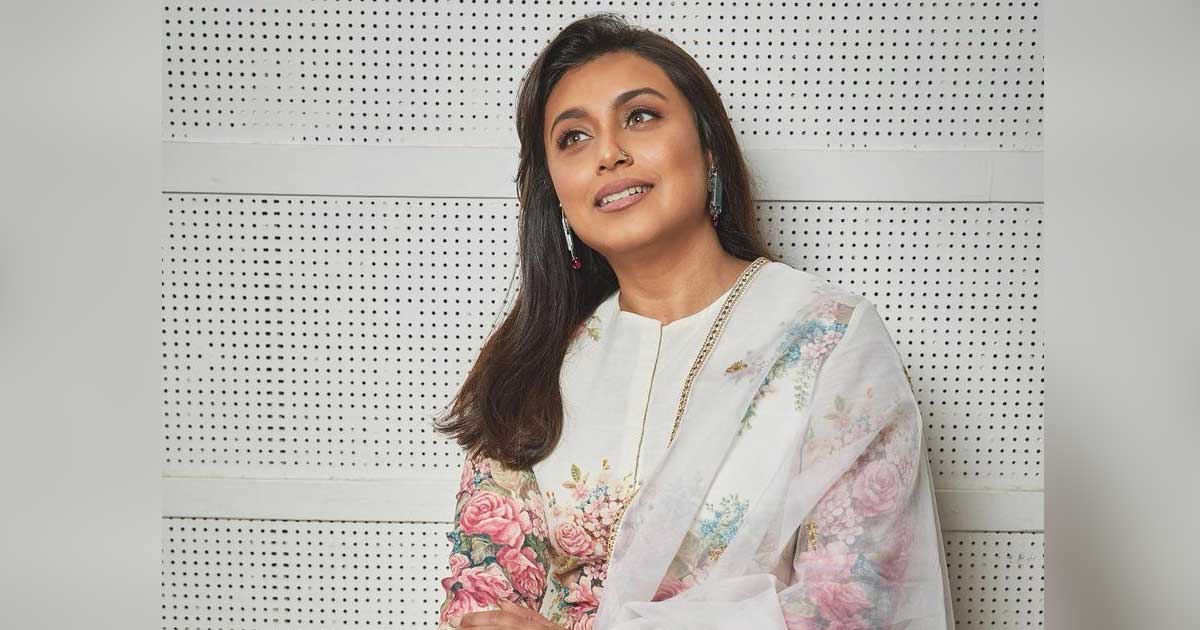 People often think that celebrities are rich and live a privileged life. Well, that’s not true and we have seen many Bollywood stars making it big after having a fair share of hardships in life. In a recent interview, Rani Mukerji opened up on the financial struggles she faced in her life early on and how coming from a filmy family doesn’t necessarily mean that you are privileged. Scroll below to read the scoop.

Rani had a successful career in films and was one of the most popular actresses in the late 90s and early 20s.

In a conversation with Bollywood Bubble, Rani Mukerji opened up on the financial lows in her life and said, “People are also poor in film families, people also come from humble backgrounds.”

Rani Mukerji further added, “Today the film industry is different because there is a lot of corporatization in the business today, but that time, people would sell their homes to just release a film. Producers were left on the roads because they didn’t have money to make another film and so many times, there have been families that have been destroyed and come on the streets because there was no other means. Being from a film family always does not speak of any privilege.”

The Bunty Aur Babli 2 actress further added that Salim Akhtar didn’t cast her back then because she was someone’s daughter or niece and said, “I was taken because he probably thought that I had the spark to face the camera.”

Rani Mukerji will be next seen in Bunty Aur Babli 2 opposite Saif Ali Khan, Siddhant Chaturvedi and Sharvari Wagh. Directed by Varun Sharma, the film releases on November 19, 2021.

For more updates, stick to Koimoi.

Must Read: Ankita Lokhande To Have A Bachelorette Party In Goa? Exciting Deets Inside About Her Wedding With Vicky Jain