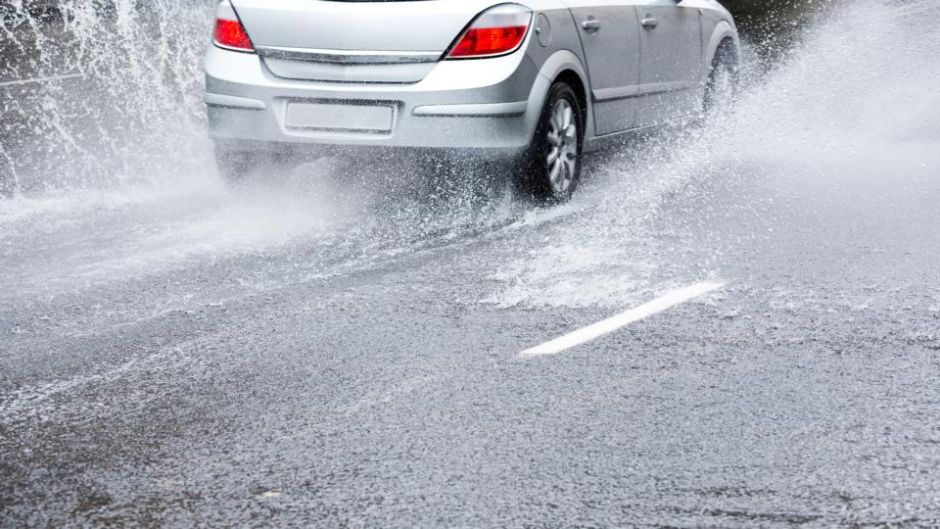 Parts of Co Wexford have been experiencing flooding late on Christmas Day as the county council advised people not to travel “unless absolutely essential”.

A Met Éireann status yellow rainfall warning remains in place until 8pm for the county, as well as counties Carlow, Kilkenny, Wicklow and Waterford.

Wexford County Council said a number of routes are now impassable at Castlebridge, the Carcur area in Wexford town, Carleys Bridge in Enniscorthy and the N25 at Barntown.

Gardaí reported there are a number of roads that are flooded around the Edermine area. Footage on social media showed the road surface at Chapel Station in Adamstown on R735 being washed away and impassable. Gardaí said local farmers are assisting in the recovery of some stuck vehicles.

Transport Infrastructure Ireland said there are reports of flooding on the M11 northbound between J22 Gorey and J21 Arklow South. Earlier flooding on the same route between junctions 23 and 24 has receded.

Other flooding has been seen in the Clonroche, Raheen, Duncormick and Camross areas.