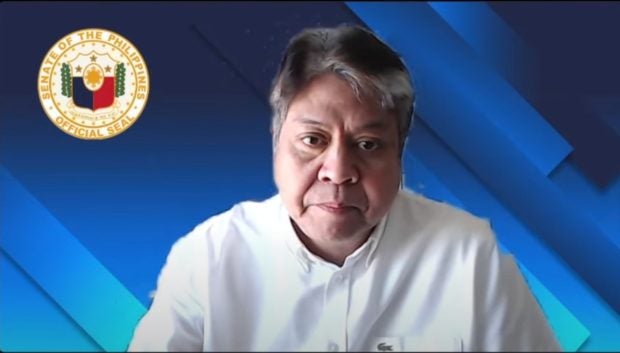 However, if the programs are insufficient, Pangilinan urged the public to call for better programs from the government.

According to Pangilinan, who lost to Marcos’ running mate, Davao City Mayor Sara Duterte-Carpio in the vice presidential race, he has been supporting good programs regardless of who was the president.

“We’ve endorsed, passed, voted in favor of several — many — of these measures that were being pushed by the administration because we felt it was good for the country,” he added, stressing that there has been disinformation that the opposition has not done anything except criticize the administration.

Asked if he is willing to work with the administration if he is specifically asked, Pangilinan said: “We are willing to help in whatever way if it is good for the country.”

When asked if he was surprised by the numbers and the turnout of the elections, Pangilinan said their camp “pretty much had a sense of what was happening on the ground,” while admitting that they did not have enough time.

(The decision to run, we did not have enough time. In fact, when we decided to run, we knew that it wouldn’t be easy because my plan then was to seek re-election but we faced that challenge.)

“We were asked to help and therefore we set aside our own plans and decided, hindi madali ito, mahirap ito, kulang ang oras, pero sige ilaban natin. I entered into the arena with my eyes wide open,” he added.

(We were asked to help and therefore we set aside our own plans and decided, this wouldn’t be easy, we don’t have enough time, but let’s fight. I entered the arena with my eyes wide open.)

Pangilinan placed second in the vice presidential elections, behind Duterte-Carpio.