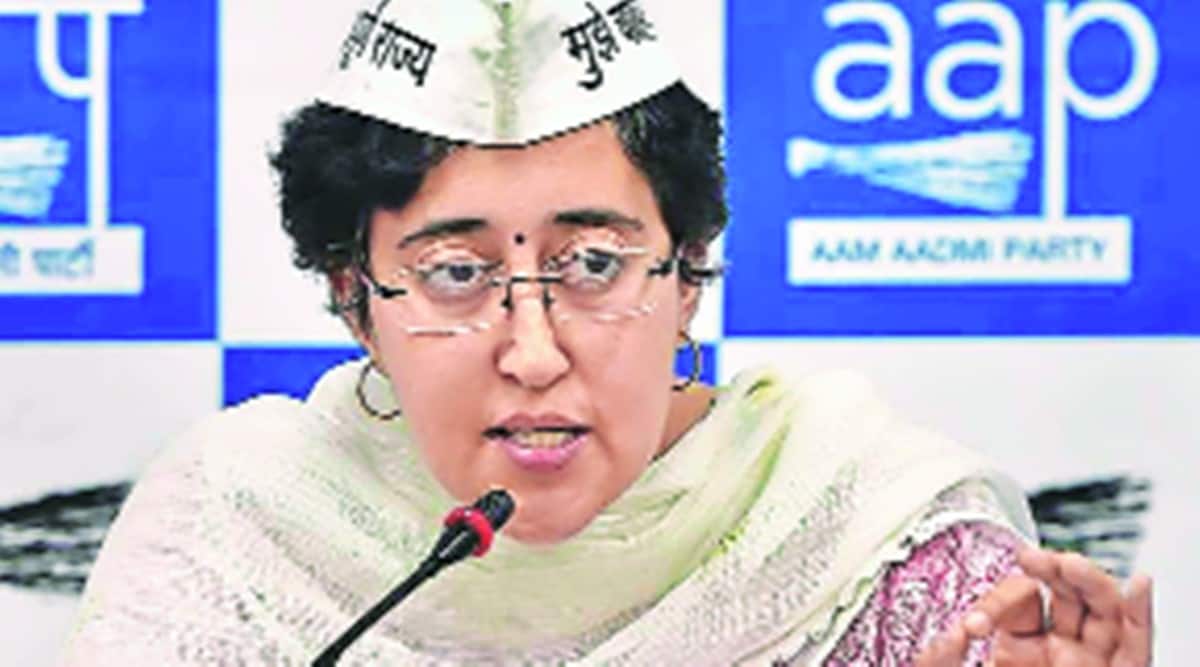 The living conditions of women in Gujarat will only improve if the Aam Aadmi Party (AAP) comes to power, said party MLA from New Delhi Atishi who was in Ahmedabad on Sunday.

Speaking at the Mahila Sammelan at Dinesh Hall in Ahmedabad, Atishi said, “In Gujarat, 30% of girls below the age of six don’t go to schools… only 70% women know how to read and write… only 35% of women have received 10 years of schooling… Even after 20 years of BJP governance in Gujarat, what is the Gujarat Model they have given us? The lives of women in Gujarat will improve only when AAP forms its government here.”

She added that it is only Delhi Chief Minister Arvind Kejriwal who has been sympathetic to the issues faced by everyday women in India.

“No other party has that much participation of women as AAP. When we fought elections for the first time in Delhi in 2013, we received unprecedented support from women who believed in Arvind Kejriwal. For so many years, our country has seen the politics of religion, caste/creed or of money and favours but no leader thought about the everyday issues of the women voters especially pertaining to basic education, household budget and healthcare,” said the AAP MLA.

Praising Kejriwal for providing 200 units of electricity free of cost every month to the people of Delhi, Atishi said, “It was Kejriwal who ensured water supply in each household of Delhi because we know that it is usually women who go out to fetch water. It was Kejriwal who knew that our women rush to doctors whenever their husbands, children and elderly fall sick but they don’t go to doctors for themselves thinking it will disrupt their budget. That is why we started over thousands of ohalla Clinics where doctor consultation, medicines and tests are free.”