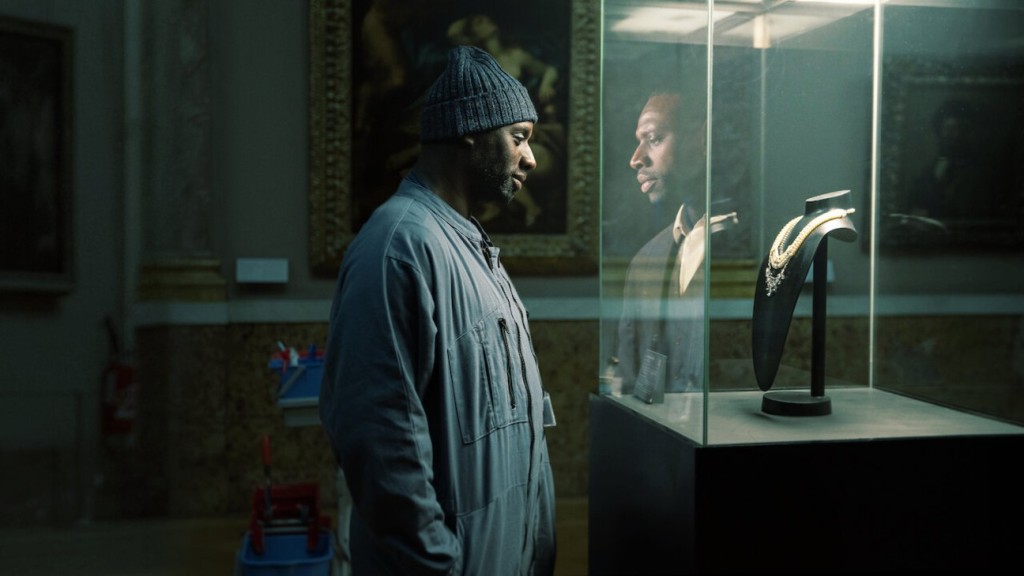 French superstar Omar Sy will receive the 2021 performance of the year award at the 60th Rose d’Or, one of the world’s most prestigious television honors. Sy will be honored for his starring performance in the crime series Lupin, in which he plays a gentleman thief inspired by the classic literary adventures of Arsène Lupin.

The show, released last year, became the first global French-language hit for Netflix. “I am honored to receive this award and the recognition from you all,” Sy said in a statement. “Lupin is an extraordinary adventure that travels all around the world – I am very touched and grateful.”

British actress Brenda Blethyn, a two-time Oscar and Emmy nominee — she got best supporting actress Oscar nominations for Secrets & Lies (1996) and Little Voice (1998), plus Emmy noms for Law & Order: Special Victims Unit (1999) and Anne Frank: The Whole Story (2001) — will be honored for her small-screen lead performance in British procedural Vera. Blethyn has appeared as the caustic, yet charming detective chief inspector Vera Stanhope in some 40 episodes over 11 seasons, making her the longest-serving female detective in international TV.

“A very happy 60th birthday to the Rose d’Or Awards and thank you so much for this very prestigious award,” said Blethyn. “I’m humbled to walk in the footsteps of previous winners. I’m over the moon!”

The Rose d’Or emerging talent award, given to up-and-comers from the global television scene, will go to Nida Manzoor, the creator and director of ground-breaking Channel 4 dramedy We Are Lady Parts. The series follows a group of young Muslim women from very different backgrounds who form a punk band. Manzoor’s award will mark the first time a “behind-the-camera” talent has been so honored.

“Making We Are Lady Parts has been a dream come true and to see how warmly the show has been received has meant the world to me,” said Manzoor. “I am totally indebted to my brilliant cast and crew.”

The Rose d’Or awards, which honor excellence in global television programming, are voted on by a jury of 150 broadcast executives and producers from across the international television industry. Titles up for the top honor of best drama this year include Netflix hits Bridgerton and Squid Game, Channel 4’s It’s a Sin and Help, HBO/Sky Atlantic’s Mare of Easttown and the BBC prison drama Time.

The 60th Rose d’Or awards will hold a live-streamed ceremony, hosted by Heading Out actress Sue Perkins, on Nov. 29.