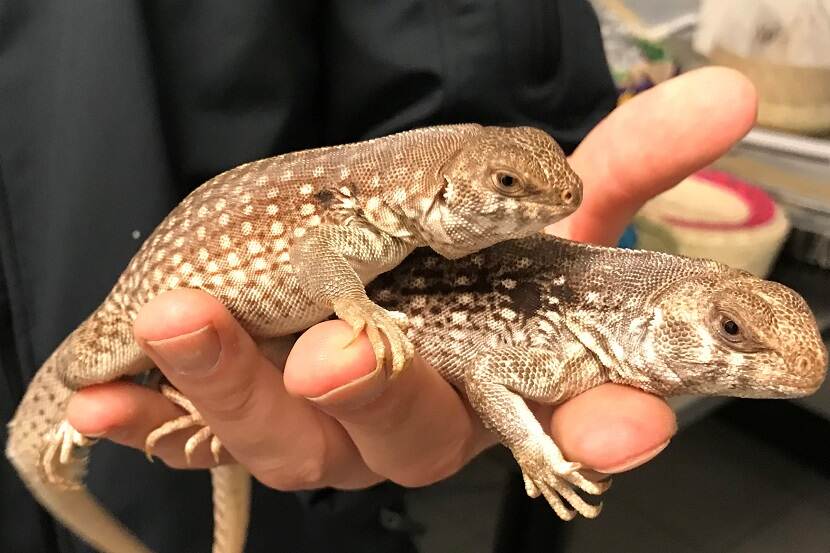 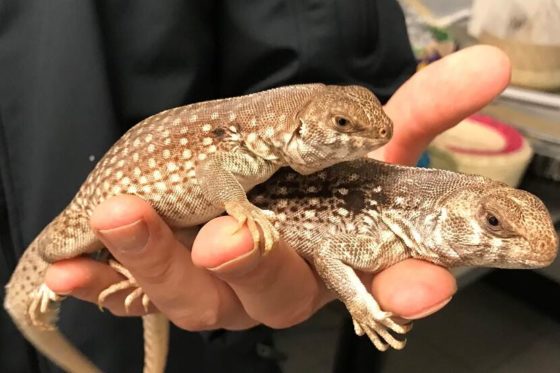 Dutch food and product safety board NVWA impounded 647 live birds, reptiles and amphibians in October alone as part of an international operation to combat wildlife crime.

Some three kilos of meat, skins, fur coats and around 2,300 other products from protected plants and animals were intercepted by Dutch officials as well, as part of a world-wide effort dubbed Operation Thunder 2021.

One of the NVWA’s investigations led them to a trader in Gelderland who had 470 birds which were illegally imported from Africa. Importing birds from outside the EU is only allowed in rare cases because of the risk of disease. The case against the trader is ongoing, the NVWA said.

Customs officials also discovered eight protected songbirds hidden in a karaoke set brought by woman flying from Suriname, while a man on a ferry from England tried to smuggle in in six parrots.

Some 145 live reptiles and amphibians, including tree frogs and rattle snakes were discovered in the luggage of a woman traveling from Mexico, the NVWA said.

Custom officials also intercepted parcels containing food supplements and cosmetics made from protected plants and animals. A number of passengers were caught carrying salep powder which is made from protected orchid bulbs while the illegal meat seized included python, iguana and queen conch.

Police are currently investigating the origins of three brown bear skins and eight coats made of the skins of wolves, ocelots, otters and lynxes which they found at the homes of traders offering their wares on Marktplaats.

Operation Thunder 2021has led to1,000 seizures and the identification of some 300 suspects, triggering worldwide arrests and investigations linked to illegal trading, processing, exporting and importing CITES-listed wildlife and forestry products.