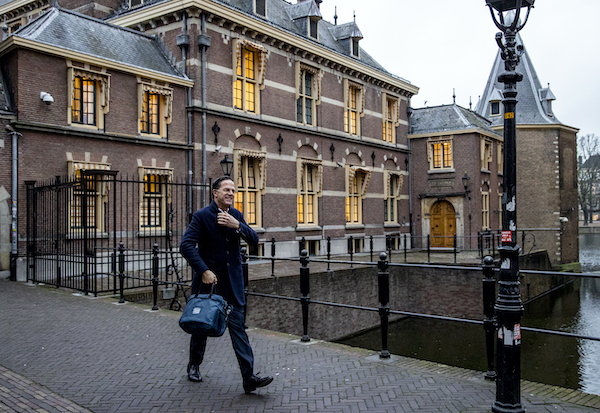 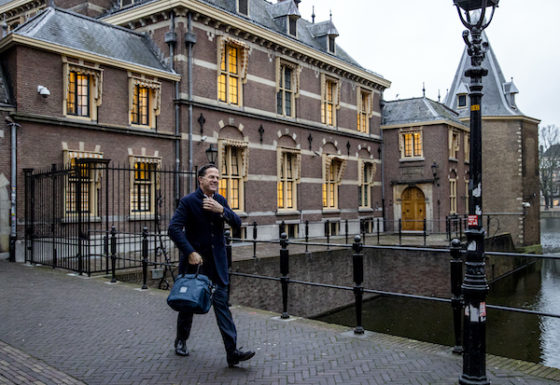 Dutch prime minister Mark Rutte has admitted making mistakes in the government’s coronavirus strategy, saying that in particular not starting the booster campaign earlier was an error.

In an interview with the Telegraaf, Rutte said critics are right to say the Netherlands could have started giving booster vaccinations more promptly. ‘I also think you have to conclude that the first package of measures in November was not tough enough, but that the second package was,’ Rutte said.

The Netherlands was one of the slowest countries in Europe to start the booster campaign, and only some two million doses have been given to date. The government has also imposed drastic measures to head off the Omicron risk, closing all non essential shops as well as bars, restaurants and museums in the busy week ahead of Christmas.

Asked about plummeting confidence in the government’s strategy, Rutte said: ‘I made mistakes, in communication. In the beginning I placed too much emphasis on people’s own responsibility and too little on the mandatory measures.’

In addition, he said, he had not been able to sufficiently convince people of the need to stick to the basic rules.

In the interview Rutte also suggested that one reason it has taken over nine months to finalise a new government is that the king is no longer involved.

‘What I think has not helped is removing the king,’ Rutte said. ‘Not that it would have taken three months less if you brought him back, but it could have helped.’

The Netherlands changed the rules in 2012 so that parliament, rather than the monarch, appointed the informateurs, or cabinet negotiators. MPs voted in favour of the plan, arguing that it was undemocratic to give an non-elected monarch a role in forming the government.

The interview does not go into details about why Rutte thinks that involving the king would have speeded up the process. The Netherlands went to the polls on March 15, but a new coalition agreement was only finalised last week.