Mumbai: Nia Sharma usually makes headlines with her hot and sexy photos on social media. In a recent launch party event, the diva appeared in a backless dresses. Almost all of the time, she flaunted her gorgeous back. From the front side, Nia flaunted her plunging neckline. Here’s a photo from one of her most recent public appearances. Well, the backless picture shared by the actor didn’t go well with the audience and they brutally trolled her for flaunting b**bs from sides.Also Read – ‘Jaan Ke Neeche Kiya Hai’: Nia Sharma Gets Brutally Trolled For Wearing Plunging Neckline Blouse

Take a look at the photos from the launch party of her upcoming song: 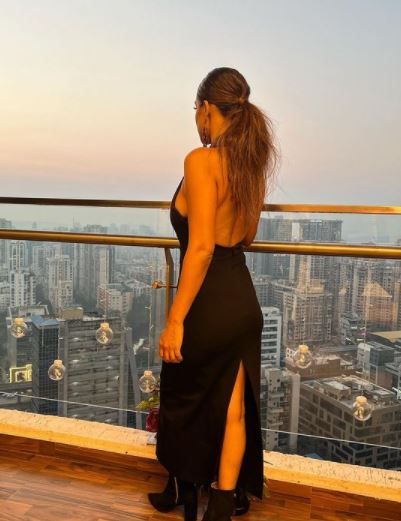 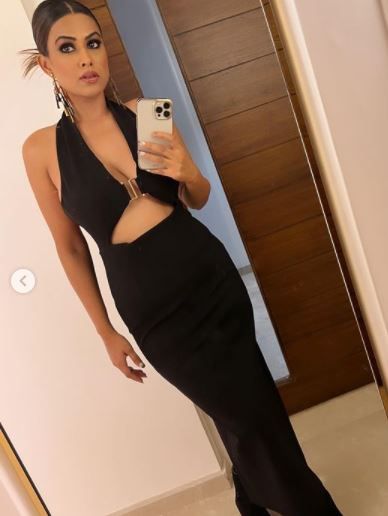 Nia Sharma’s Flaunts Backless Dress With Side Cut. Gets Trolled 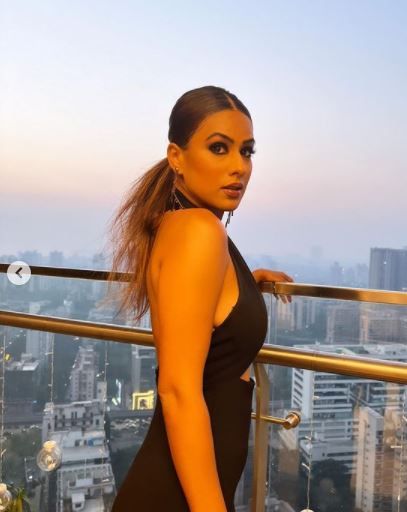 Nia Sharma poses from her balcony

Take a look at trolls here: